Walter E. Williams (1936 – 2020) has left this world behind, and he will be greatly missed. He was born in 1936, in Philadelphia and grew up in the projects. Williams experienced the disintegration of the black family unit first-hand, growing up without a father. This was the key issue facing the black community in Williams’ mind. He lamented that government programs designed to “help” minorities had accomplished what slavery had been unable to do by destroying black families.  A self-described “radical,” he was never afraid to challenge the status quo no matter who it upset. He was court-martialed for challenging the racial order while serving in the Army. But in true Williams’ fashion, he represented himself and won the case.

Williams was a prolific author, writing ten books and hundreds of articles over the course of his career. He taught economics at several institutions before coming to George Mason University in 1980. He was the chair of the department there from 1995 to 2001. During this time, he also served as a frequent guest host for the Rush Limbaugh Show. Williams spoke truths whether economic or political or racial views with an often understated but direct style. His soft-spoken delivery on the show and his quick wit shined as he “pushed back the frontiers of ignorance.” I remember hearing him remark on the show that he always voted twice because his wife voted exactly as he told her to vote. Sadly, he lost his extra vote a few years ago when his beloved Mrs. Williams passed away in 2007. However, given the current voting shenanigans, he may well get to vote a few dozen times in future elections, although likely not in the manner he would have actually voted.

Williams was avowedly anti-federalist. He spoke of the great loss of freedom in this country as a result of the Civil War which moved the United States from a voluntary association of states to an association held together by force. Williams emphasized the importance of individual responsibility and personal freedom and remained “radical” throughout his life. He wanted to eliminate many government programs like affirmative action and minimum wage laws. He advocated strongly for the Free State project and policies that would return more rights back to the states and away from the Federal government.

Williams spoke and wrote in a way that cut through the clutter and made you think. No matter the subject, he managed to communicate his points in a way that most could easily understand. The world needs more people like Walter E. Williams to rise up in our generation and beyond and speak truth plainly. Godspeed, Mr. Williams. You will be greatly missed. 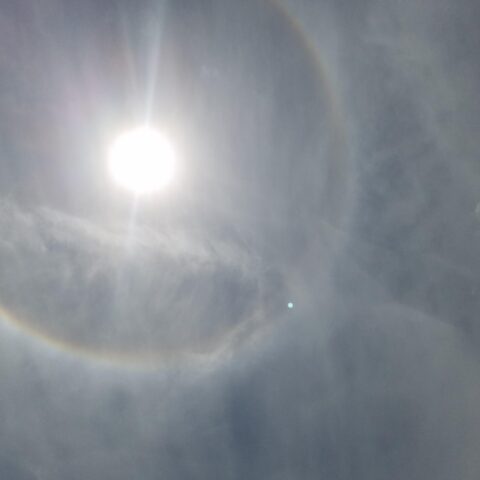 No, not THAT ranger, just a ranger, in the north. Husband, father and man of the west.

“The Jews” by Hilaire Belloc: The Cause of Friction Upon Our Side

“The Jews” by Hilaire Belloc: The Anti-Semite