This is the first post in a series of engineering topics for non-engineers that I plan to write. This topic is Kinetic Energy, and is likely the most relevant to things we all do, are involved in, or are subject to.

There’s two types of energy, potential and kinetic. Potential energy can be a compressed spring, a weight up on a shelf, a charged capacitor, a magnetic field, or the unburned powder in a .45 ACP cartridge. Potential energy just sits there, till it goes off and zings something. Kinetic energy you can see coming, it’s in anything that’s moving. Kinetic energy is fun and exciting.
The formula for Kinetic Energy (KE) is one half Mass times velocity squared, 0.5*M*V^2. There will not be a test, but note the value is proportional to the velocity squared.  You add 10% to the speed and the KE goes up 21% (1.1*1.1=1.21), a 41% increase in speed doubles your KE, doubling your speed quadruples your KE, etc. You get a lot of bang for your buck.
Say you want to knock something down, downrange. KE is your friend, adding velocity to the bullet adds a lot more KE that’ll be delivered to the target. If you’re driving, it’ll work against, you.  At higher velocities, you have disproportionately more KE to get rid of to come to a stop, not to mention less time to do it and your car/truck’s braking ability doesn’t increase. 10% more speed, you need to brake 21% more, etc.
Wind speed and hurricanes, it’s the same. Small increase in wind speed, bigger increase in KE in anything wind borne.
Punches deliver KE to a target.  These really benefit from an increase in speed for a multitude of reasons. First, for the reasons stated above, an increase in speed delivers a bigger increase in KE, secondly, a faster punch is harder to block or avoid and a punch that connects is much more useful than a punch that doesn’t (unless that punch is setting the target up for a followup punch).
Rotating masses have KE too, same relationship to angular velocity,  just much less likely to be encountered daily.
If you have any questions, ask them in the comments, I’ll (try) to answer them. 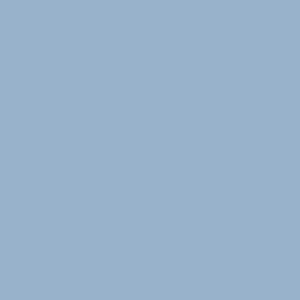