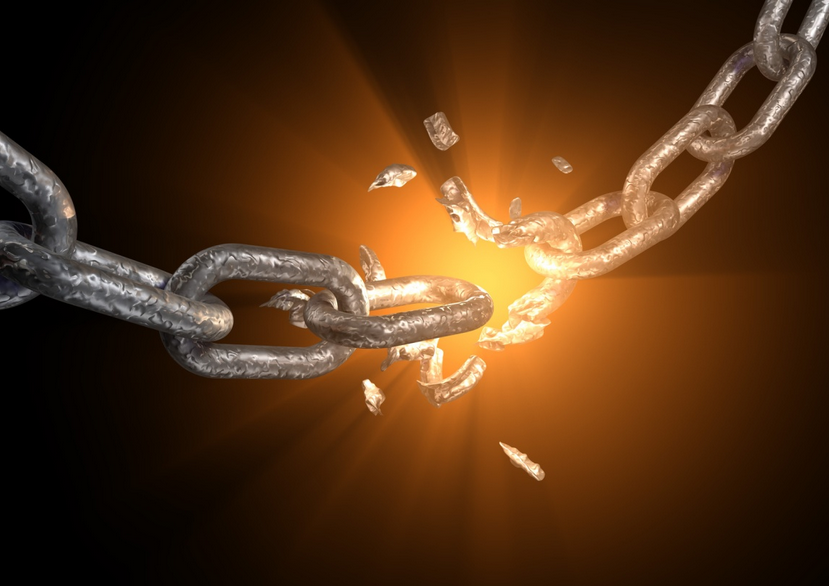 Editor’s note:  The following sermon by the Rev. H. P. Liddon, Canon of St. Paul’s Cathedral, London, is extracted from Great Sermons by Great Preachers (published 1889).  It was preached at St. Paul’s on Sunday, April 21, 1872, before Her Majesty’s Judges and the Corporation of the City of London.

“As free, and not using your liberty for a cloak of maliciousness, but as the servants of God.” — 1 Peter ii, 16.

Hymn: Praise, My Soul, the King of Heaven