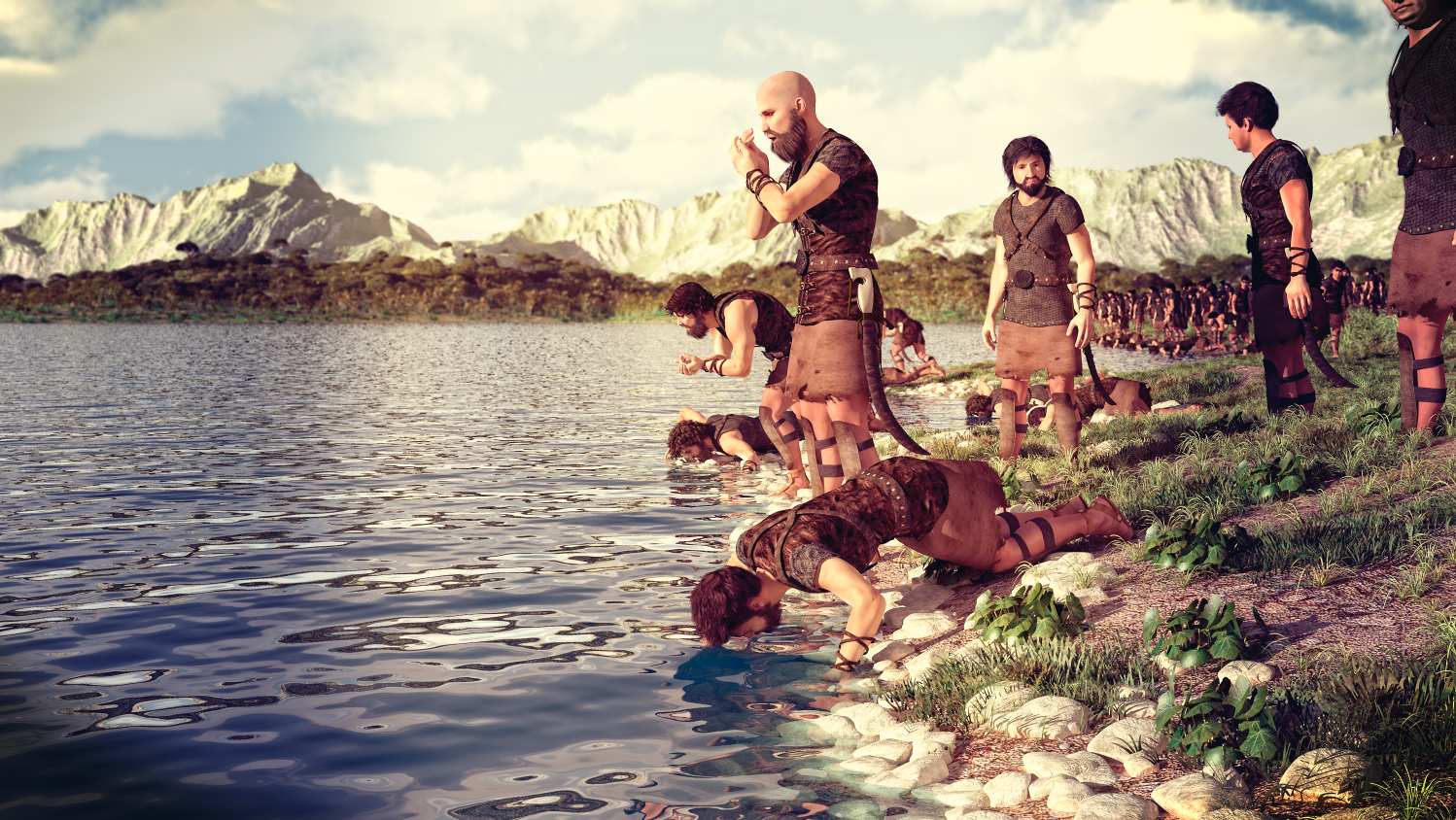 “Suppose,” he writes, “an army is settled down before a fortress of granite, and told to batter it down. We ask them how they are going to do it. They point to a cannon ball. We reply: ‘There is no power in that. It is heavy; weighs perhaps a hundred-weight; and if all the men in the army were to throw it against that fortress, it would make no impression.’ ‘No,’ they say, ‘look at the cannon.’ Again we reply: ‘There is no power in that. It is a beautiful machine — nothing more.’ They bid us next look at the powder, and once more we reply: ‘There is no power in that. A child may spill it, a bird may pick it up.’ ‘Yes,’ they add, ‘but put this powerless powder and that powerless ball into that powerless gun, and then apply one spark of fire; and, in the twinkling of an eye, that powder will become a flash of lightning, and that ball will become a thunder-bolt, and will smite as if sent from heaven.’ We have in our church machinery, instruments for pulling down Satan’s strongholds; but, oh! for the baptism of fire. Oh! for the baptism of the Holy Ghost!”

Brethren, will we have it? We can’t succeed without it. If we would do any effective work in our hearts, or in our homes, or in our church, or in the community where we live, we must have this power of the Holy Spirit. “Not by might, nor by power, but by my Spirit, saith the Lord of hosts.”