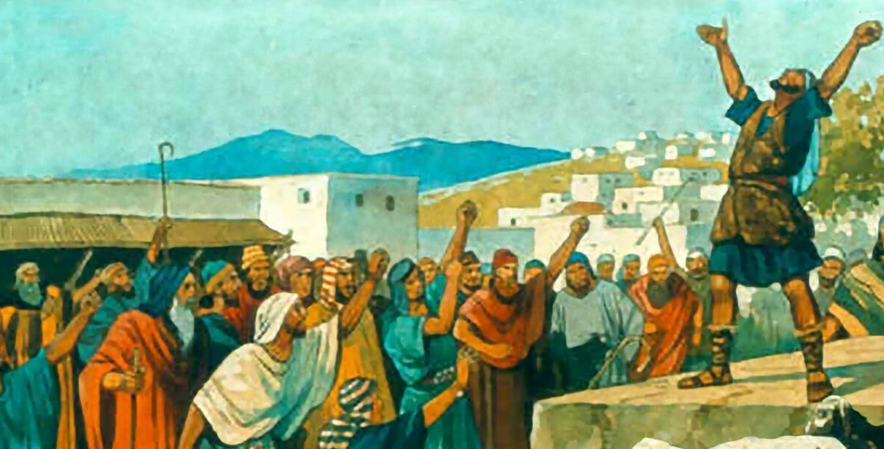 Editor’s note: The following sermon by Henry Charles Beeching is extracted from Inns of Court Sermons  (published 1901).  All spelling in the original. 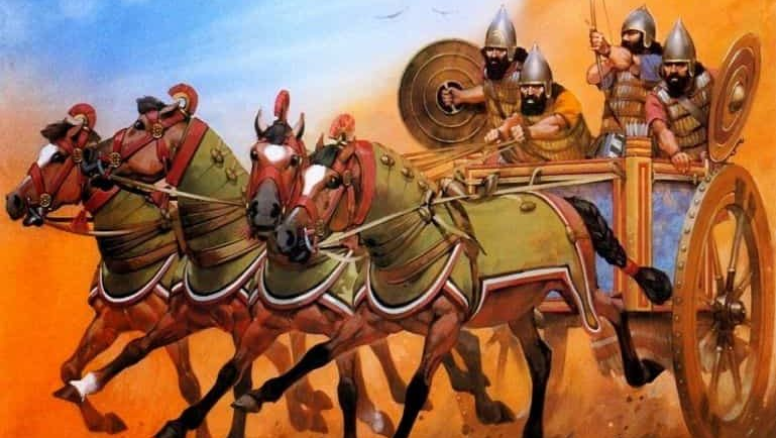