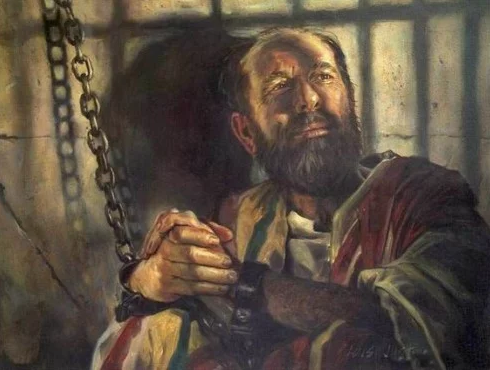 Editor’s note: The following is extracted from The Candle of the Lord, and Other Sermons, by Rev. Phillips Brooks (published 1881).

“From henceforth let no man trouble me, for I bear in my body the marks of the Lord Jesus.”
— Galatians vi. 17.