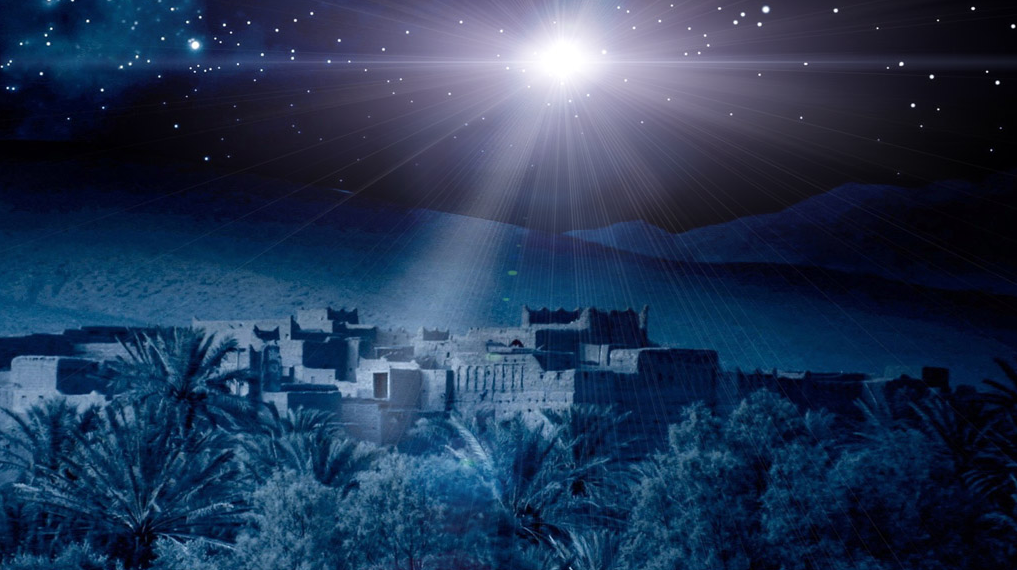 A new heart also will I give you, and a new spirit will I put within you; and I will take away the stony heart out of your flesh, and I will give you an heart of flesh.
Ezekiel xxxvi., 26.