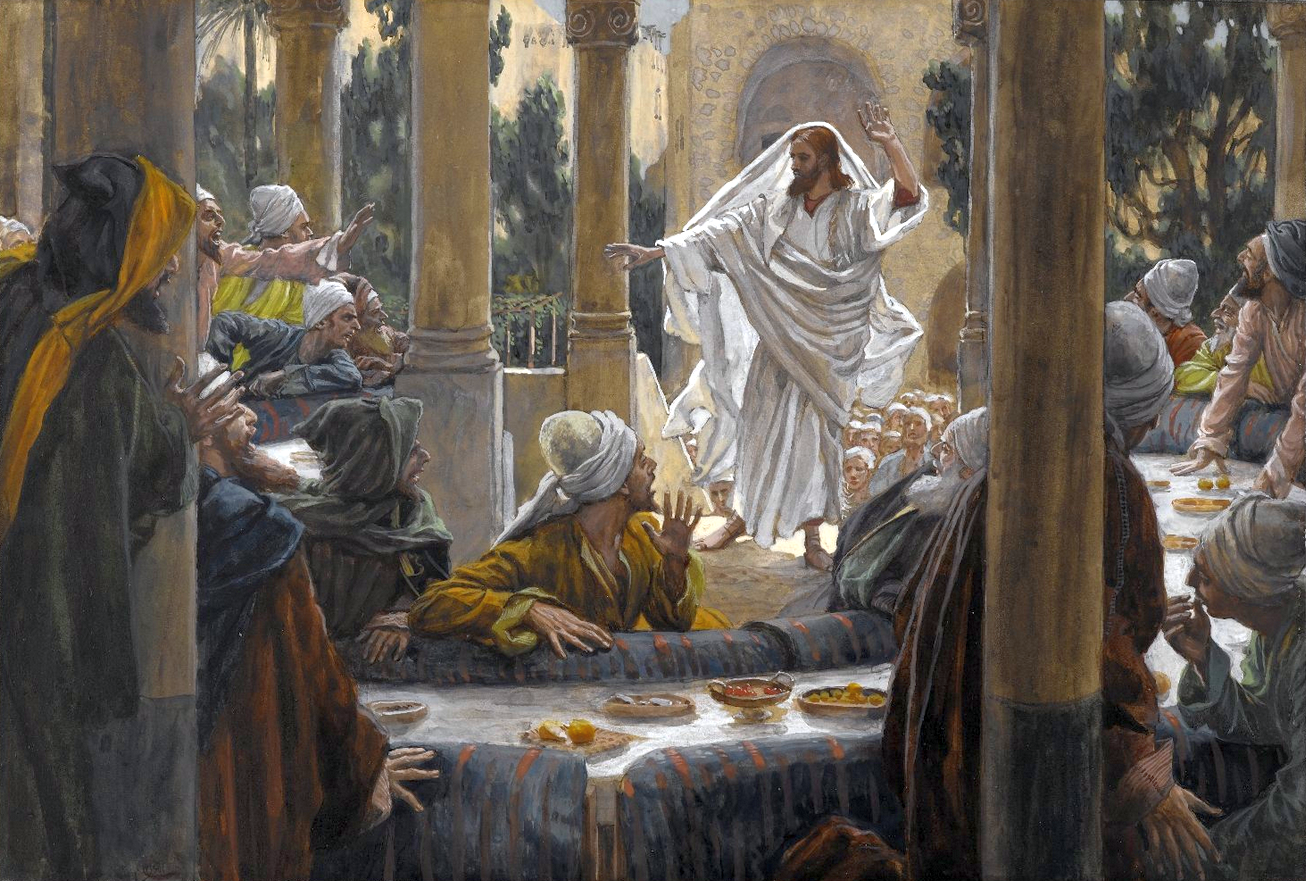 Editor’s note:  The following comprises the fifth chapter, first part (A8), of The Gospel of Luke: An Exposition, by Charles R. Erdman (published 1936).  All spelling in the original.

Video: Is The World Real?