Recently, this article was brought to my attention.  It’s a bunch of gloom and doom.  More of the “Oh no!  The Russians are going to meddle in our elections!”.  So, it’s time to go through the whole foreign interference in US elections.  First, let us get it right out in the open.  The Russians are not the only country that has attempted to meddle in US elections.  The Chinese famously got caught giving Bill Clinton money for his re-election campaign.  And anybody that doesn’t believe that the Christopher Steele Dossier was not an attempt by Great Britain to meddle in our election has clearly never seen Mission Impossible.
But, if we expand the scope of the discussion a little bit further, we can add into this the Nigerian E-mail Scam, ceaseless calls to your cell phone about non-existent student loans, car warranties, and who knows what else.  We even have fraudulent calls to seniors claiming to be the from the IRS demanding immediate payment via gift card.  And in general, we see ceaseless, fraudulent, harassment of American citizens with impunity.
The question is:  Why do we tolerate this? 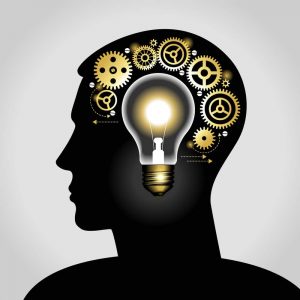 The United States developed the internet.  And we controlled ICANN up until 2016.  It was a mistake to end that arrangement.  But we don’t even need to control ICANN in order to resolve this problem.  If we want to put an end to the fraud and ceaseless harassment we have been victimized by via other countries – countries that actually bring precious little to the table when it comes to actual value on the internet – we should simply cut them off. 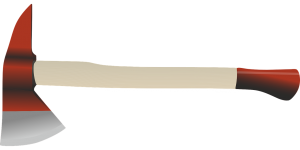 The international telecommunications network is complicated, but if we’re sick of the fraud and the spam, most of which comes from Russia, China, and India, all we have to do is unplug a couple of fiber optic cables that run through the Pacific Ocean and disable a handful of satellite links, and they’ll be unable to access US websites.  In fact, we don’t even have to flip a switch; we just need to send certain commands to the main routers that run the internet in the United States to change their Border Gateway Protocol settings.  China has done this to route US traffic through the Chinese mainland where they can spy on everything that comes through.  We can use the same trick to shut this stuff down.
I ask – how many Americans really care if we take Russia, India, and China offline for a few months until their governments agree to stop some of this stuff?  Out of the 300 million or so of us, the number is probably in thousands.
So, just remember this the next time some politician tells you that your free speech rights have to be curtailed in order to stop the Russian menace.  It Is A Lie.  And it is a lie because they despise that which they can’t control.  This is just another case of coming up with an elaborate boogeyman in order to trick you into signing your rights away.  Don’t do it.
(As an amusing aside…  cutting China off the internet might have some interesting affects on the traffic of Twitter… and certain other individuals)