The theory of fight between fighter planes is very simple. You see the enemy, grab for his coattails, hold on to them, put your guns up against his back pocket and press the trigger. But while you are reaching for his coattails, he is reaching for yours. You make your grab and he twirls out of the way and into position to make his grab. Whereupon you twirl with a twist that will put you in a fair way to grab him and so on and so on, grab-twirl twist, grab-twirl-twist, sometimes for quite a long time—for ten minutes or maybe fifteen minutes— until at last somebody has grabbed hold for good and the other fellow starts to die.

That’s the dogfight. It is rather a rare occurrence in modern war. I don’t suppose I had more than six or seven of them in all the times in the last two years that I have mingled with the Huns.

For the most part, the work is something like that of a football team. We fly formations where each man is counted on to be able either to carry the ball for a touchdown or to run interference for the man doing it. The idea is to put protection around the coattails, and usually we fly with the more experienced man in the number one position and the less experienced man in the number two spot, which is close on number one’s wing and slightly to the rear. 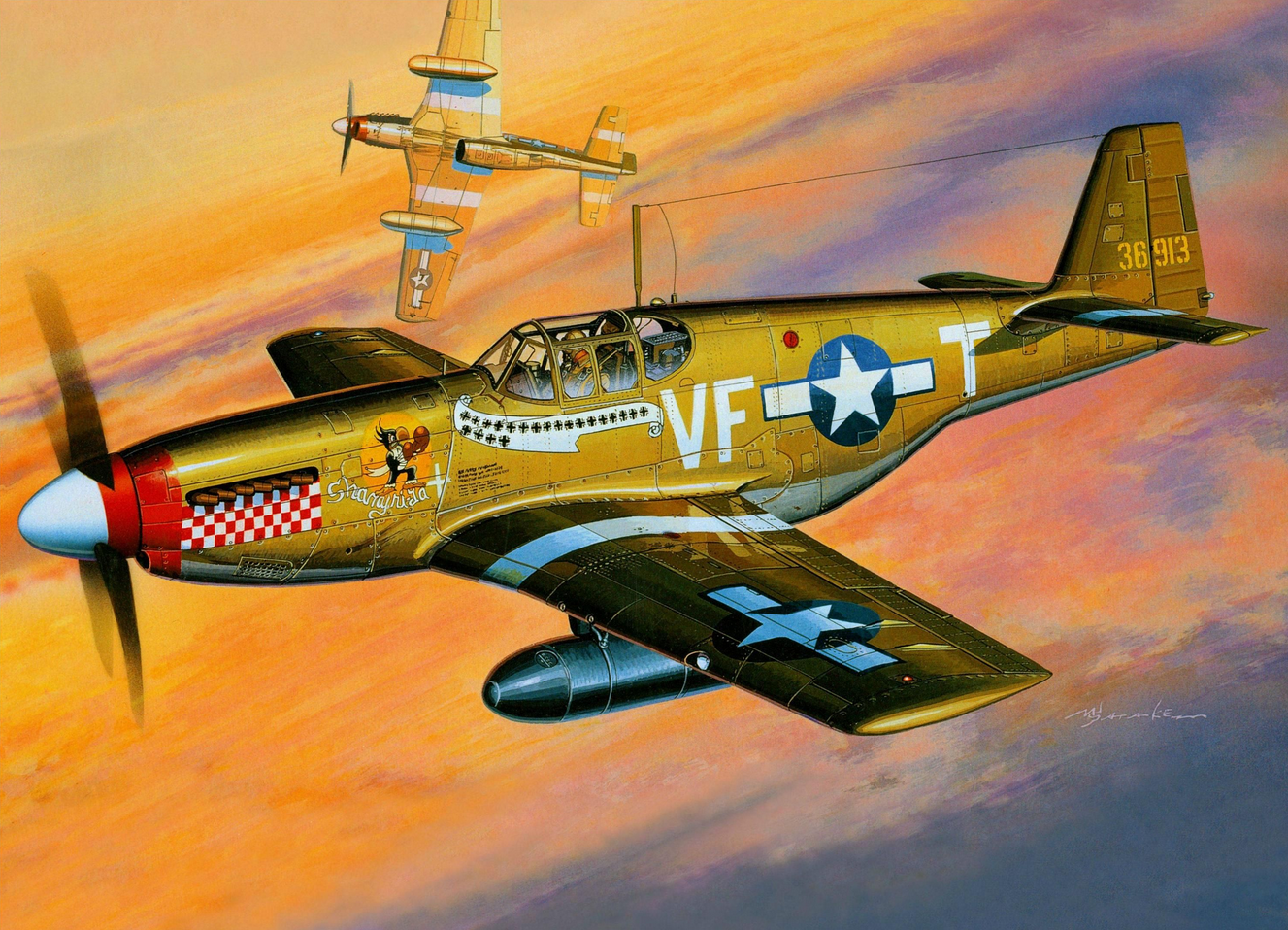 Number one makes the play if the enemy is ahead of us, but if he bounces us or is first spied astern of us then the formation wheels around and number two man will be in the number one spot making the play while the others fall in behind to guard his and each other’s coattails.

The point is that the man in the best position to go across the goal line when the goal line is sighted is the fellow who usually carries the ball while the others run interference for him. That’s the routine order of the day-to-day business. Individual scores depend in the same way as in a football game, upon how hot the whole team is. It’s hard to be cold when the team is hot. But the dogfight, in which your plane is against another, or two or six others, is not day-to-day routine. It’s a big deal in our business.

The whole thing goes in a series of whooshes. There is no time to think. If you take time to think you will not have time to act. There are a number of things your mind is doing while you are fighting —seeing, measuring, guessing, remembering, adding up this and that and worrying about one thing and another and taking this into account and that into account and rejecting this notion and accepting that notion. But it doesn’t feel like thinking. 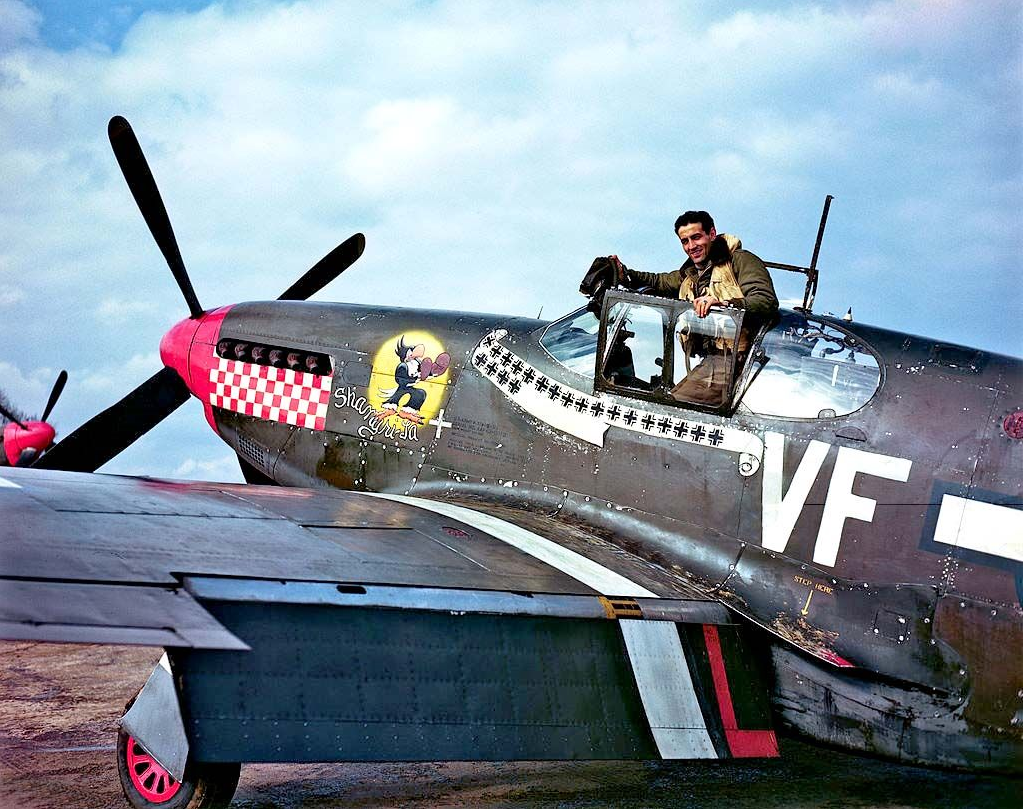 After the fight is over you can look back on all the things you did and didn’t do and see the reason behind each move. But while the fight is on, your mind feels empty and feels as if the flesh of it is sitting in your head, bunched up like muscle and quivering there.

When I shot three Huns out of the air, half my guns jammed at the start, and so the most I could have been shooting during the whole mission, including test firing, was a little more than ten seconds. How long those seconds seemed!

Now, when you’ve got a good hold on the enemy’s tail and are clobbering him well, it seems then he never will die. Each part of a second then doesn’t feel like time at all, but is so slow, so very slow and so endless. Armor-piercing incendiaries hit him all over. They cloud him up all over and go all over him like snake tongues. That’s what they look like—little red snake tongues, hundreds of them, licking at him, flicking him poisonously all over. That goes on and on, each little flick quick as a twist, but the whole thing so slow, so endless. 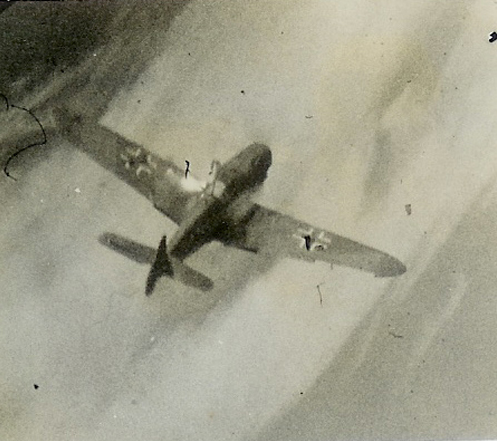 Then black smoke starts out of him and goes slowly and endlessly out of him and glycol, too, is seeping out of him. At first it comes as if you’ve squeezed it out of him and then a cloud of it appears. Glycol is the fluid that keeps the motor from overheating. You can’t fly more than a minute or so without it. It comes out into the air looking white, and when you see it coming out well, in a pour, then that’s the end. That is the wind of death blowing up to storm proportions in him, blowing his life’s blood out of the holes you’ve made in him. It’s a small pour at first, usually thin, like a frosty breath; then bigger, bigger, bigger and always slow and endless and stuck into your eyes and stopped there like a movie held still.

And after that, sometimes when you’re really clobbering him and are really all over him, hammering his guts out, pieces start coming off him. It’s nuts-and-bolts stuff at first, then bigger things, big, ripped-off looking things as if you’re tearing arms and legs off him and arms and legs and the head of him are going slowly and endlessly over your shoulder.

When you look back at it or see it from the outside, it just seems like one whoosh and, bang! the Hun is dead. But not when you’re in it. Oh, no, not then.

And when the enemy has got you and is clobbering you, that’s slow, too. It’s like lighted matches being dragged slowly across the bunched-up flesh of your brain. It feels like your brain is dissolving away under the pain on top of it. It’s a fight to keep your brain together, and while you’re fighting this fight, putting, it seems, your two hands on your mind holding it in one piece with all the strength in your fingers, how long it seems to last and how far away the end you want seems to be.

But suddenly, I don’t know, something happened in their minds. You could see it plainly. Their brains had dissolved away under the pressure of fear and had become just dishwater in their heads. They froze to their sticks and straightened out and ran right into their graves like men stricken blind who run, screaming, off a cliff.

Since then, whenever a Hun has gotten my tail into his teeth, I’ve thought of those two fellows. Ordinarily, the Hun appears to you, with his oxygen mask on and no life or movement in him, as not a man at all, but just a gadget in that machine of his. Those two fellows were the only Huns I ever thought of as people, and it helped me a lot to do so. It kept me several times from doing what they had done—from going blind and running, screaming, off a cliff. 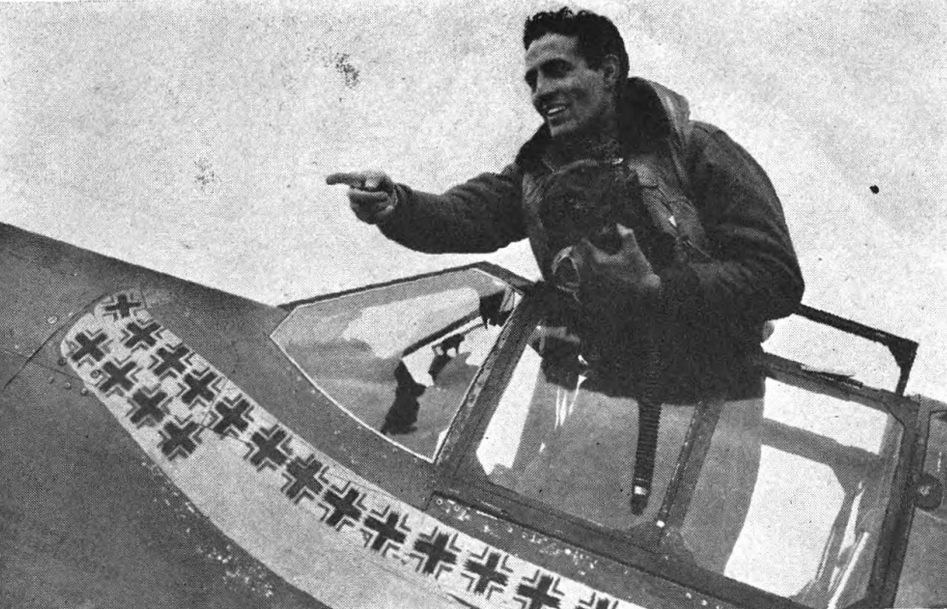 Video: How To Be Creative