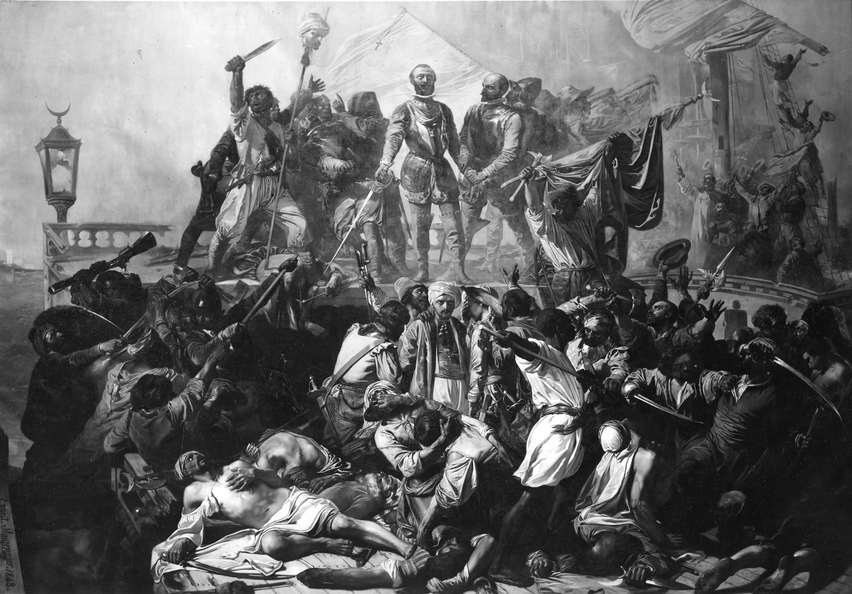 Editor’s note:  G. K. Chesterton’s poem Lepanto (1911), celebrating the great 16th century naval victory of the Holy League over the Ottoman Turks, is a work exuberantly Catholic and dense with historical allusions. Interested readers will also find an article on the Battle of Lepanto posted by MOTW here.

Bystander Effect: Does This Describe You?