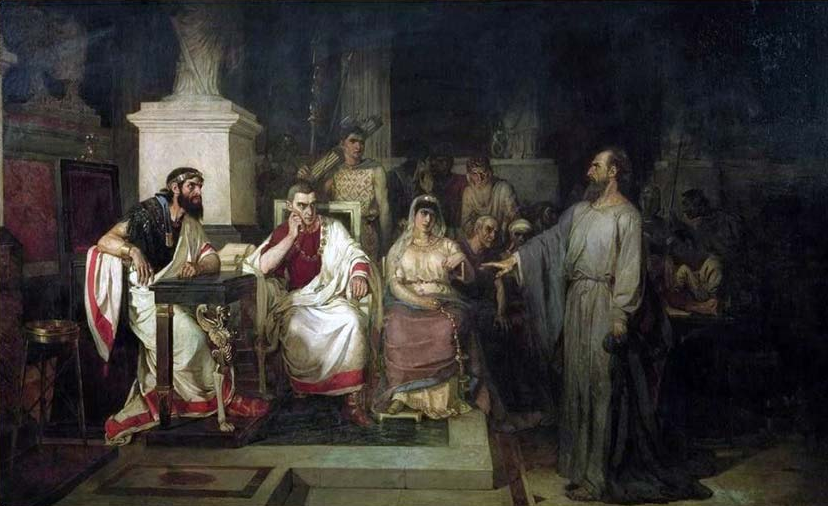 “Then Agrippa said unto Paul, Almost thou persuaded me to be a Christian.” — ACTS xxvi. 28.

Hymn: Forth in Thy Name, O Lord, I Go