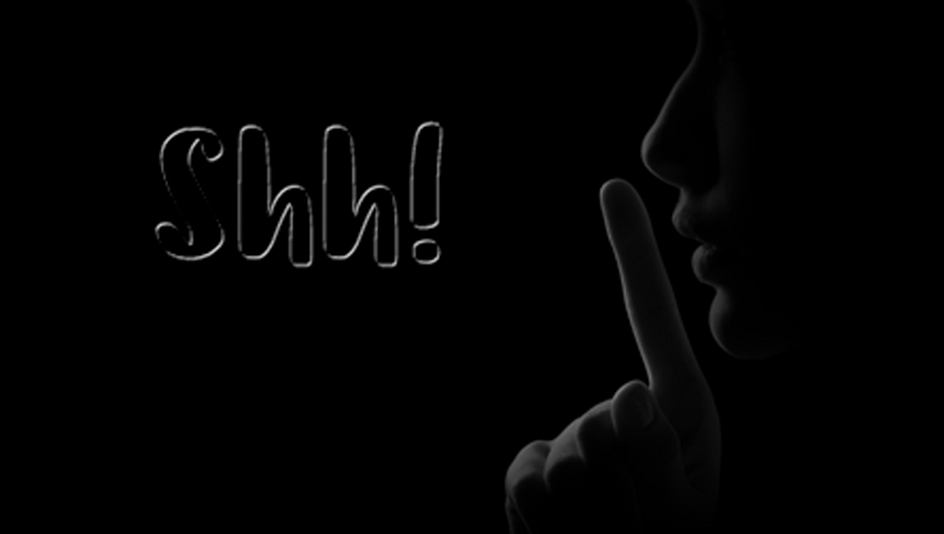 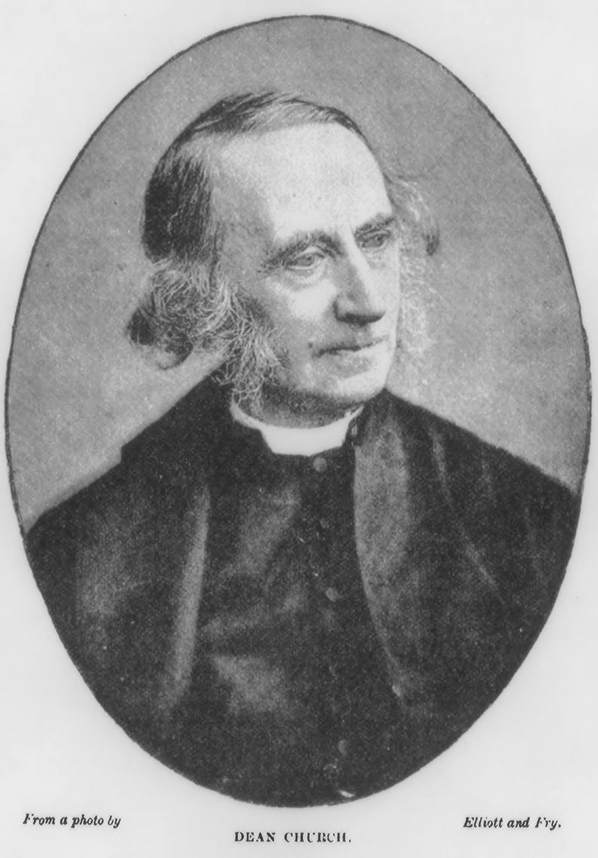 Hymn: "I Sing the Mighty Power of God"