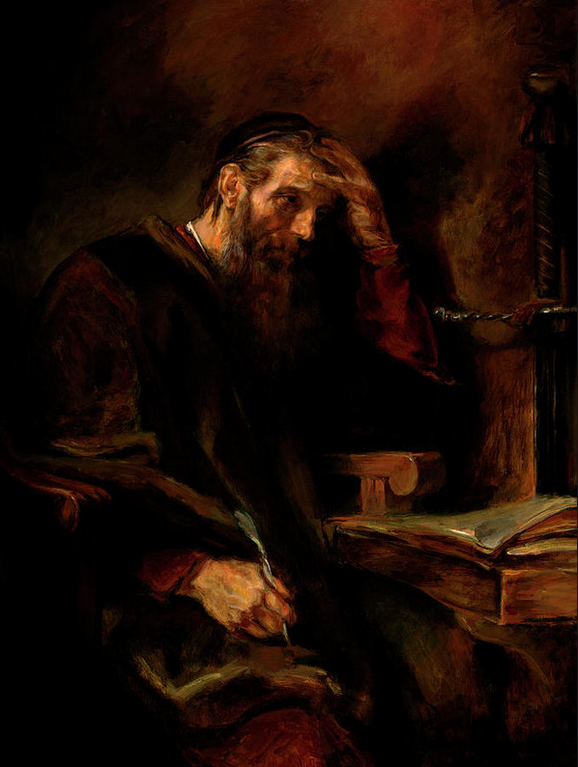 Editor’s note: The following is extracted from University Sermons, by Hugh Black (published 1908).

A certain people . . . and their laws are diverse from all people.
Esther iii. 8.

Hymn: In the Garden

Anatomy Of A Business Call