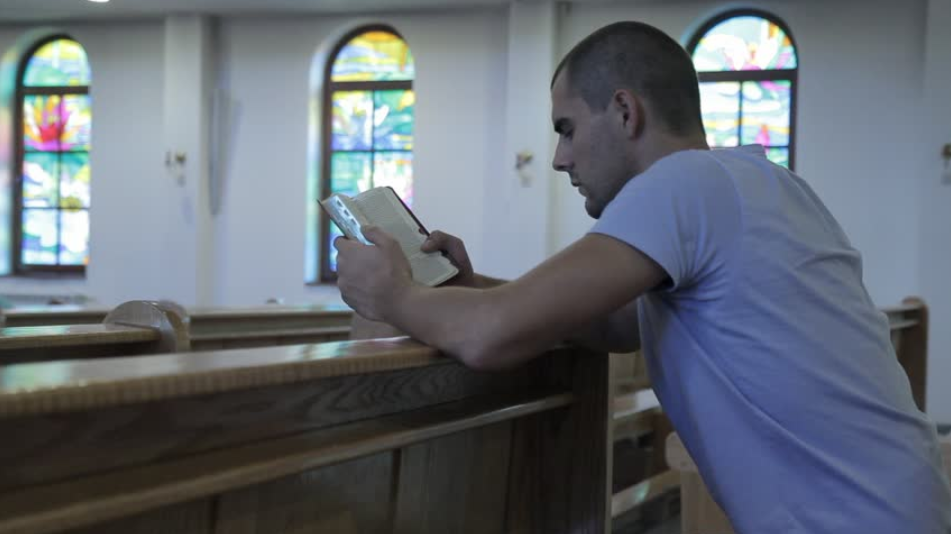 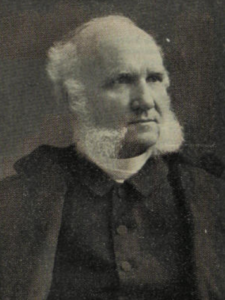 Hymn: O God Our Help in Ages Past