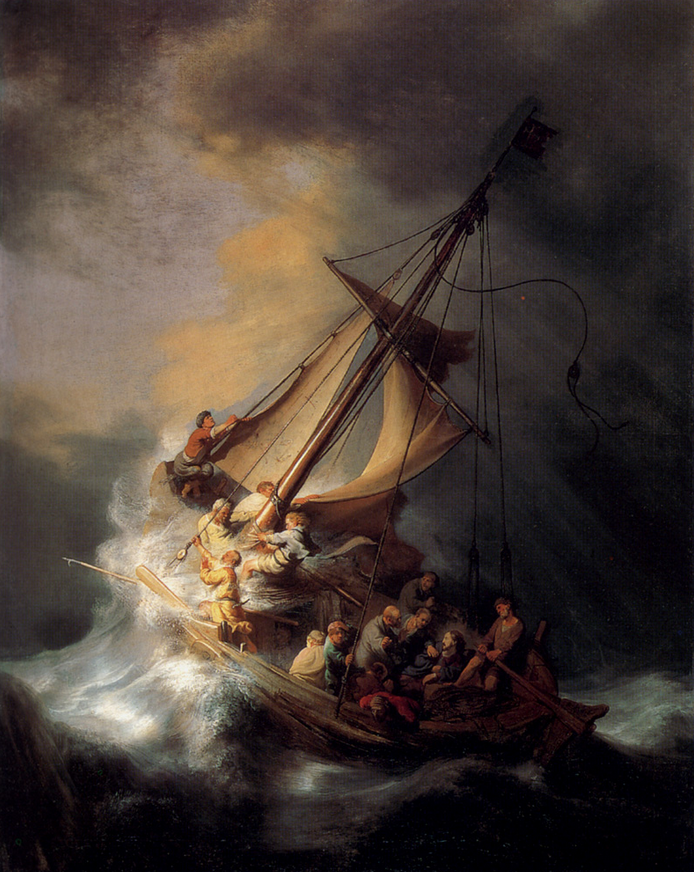 Editor’s note:  The following comprises the fourth chapter, third part (C10), of The Gospel of Luke: An Exposition, by Charles R. Erdman (published 1936).  All spelling in the original. 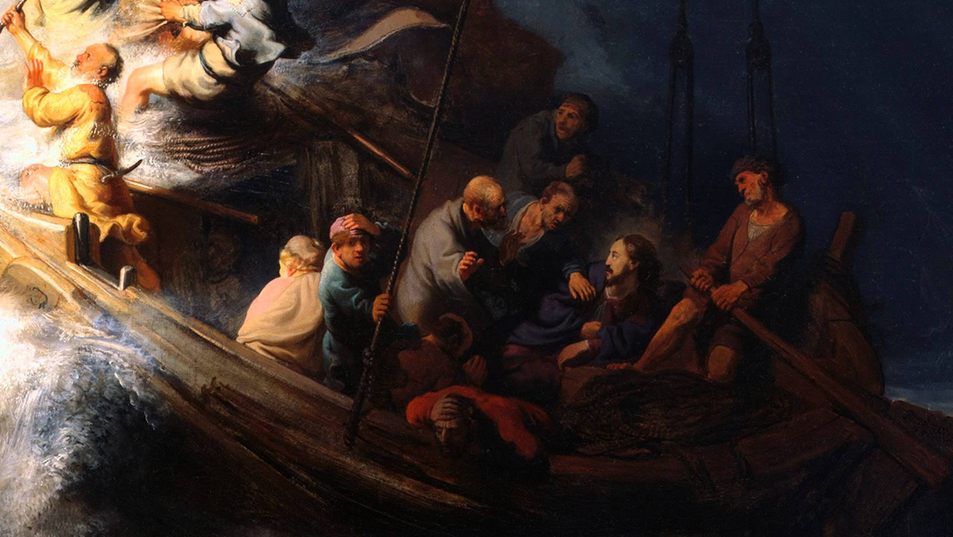 Their fear may have been foolish but it was wise in them to come to the Master in their moment of pressing need. They awoke him with the cry, “Master, master, we perish.” The followers of Christ are not saved from encountering storms but in the hour of peril they should be comforted by his presence and they can ever turn to him for relief. “He awoke, and rebuked the wind and the raging of the water: and they ceased, and there was a calm.” Then when he had rebuked the disordered elements Jesus turned to rebuke his followers, “Where is your faith?” He did not find fault with them for awakening him, or for crying out for help; he rebuked only their lack of trust which should have relieved them from distress of mind while he was so near and so abundantly able to save. Such a miracle must have strengthened their faith but its first effect was to fill them with wonder and with awe. Every new manifestation of his power came as a surprise to these disciples, and now for the first time they saw his control over the blind forces of nature; thus once again they felt themselves in the presence not only of a perfect Man—but of One who was divine.
(Go back to previous chapter)
(Continue to next chapter)