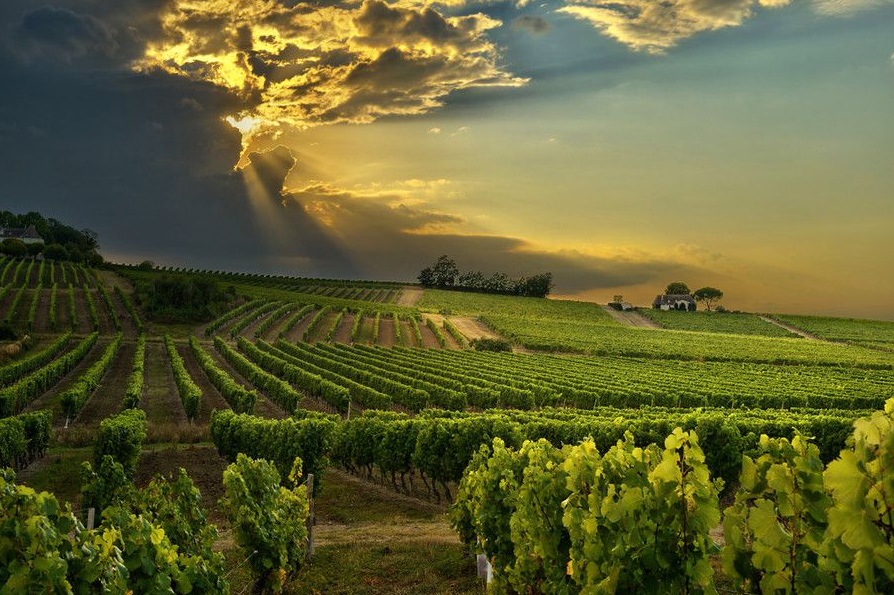 Editor’s note: The following is extracted from Verses, by Hilaire Belloc (published 1916).

The Death and Last Confession of Wandering Peter
by Hilaire Belloc
When Peter Wanderwide was young
He wandered everywhere he would:
And all that he approved was sung,
And most of what he saw was good.
When Peter Wanderwide was thrown
By Death himself beyond Auxerre,
He chanted in heroic tone
To priests and people gathered there:
“If all that I have loved and seen
Be with me on the Judgment Day,
I shall be saved the crowd between
From Satan and his foul array.
“Almighty God will surely cry,
‘St. Michael! Who is this that stands
With Ireland in his dubious eye,
And Perigord between his hands,
“‘And on his arm the stirrup-thongs,
And in his gait the narrow seas,
And in his mouth Burgundian songs,
But in his heart the Pyrenees?’
“St. Michael then will answer right
(And not without angelic shame),
‘I seem to know his face by sight:
I cannot recollect his name . . .?’
“St. Peter will befriend me then,
Because my name is Peter too:
‘I know him for the best of men
That ever walloped barley brew.
“‘And though I did not know him well
And though his soul were clogged with sin,
I hold the keys of Heaven and Hell.
Be welcome, noble Peterkin.’
“Then shall I spread my native wings
And tread secure the heavenly floor,
And tell the Blessed doubtful things
Of Val d’Aran and Perigord.”
_________________
This was the last and solemn jest
Of weary Peter Wanderwide.
He spoke it with a failing zest,
And having spoken it, he died.