Imagine a moment… a party.    The hosts have invited lots of guests to their home.  It’s a rollicking and rowdy party.  But some of the guests are getting out of hand.  In fact, they are breaking stuff and generally making asses of themselves.
Down in the basement, there are the children of the hosts, and they are pissed.  In fact, they want nothing more than to break out of the basement and kill all the guests.   The hosts know this, and they know the children are getting more and more angry and are now in fact trying to force their way out of the basement. 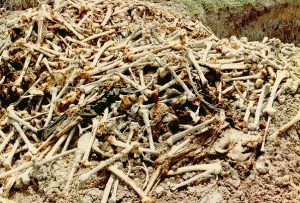 Or is it the man who warns the guests of the danger, in spite of the social consequences?   Who shows the guests love?  It is not the nice, polite hosts.  It is the one who asks them to leave.  It is the one that forces them to leave if necessary.  Because that man is saving their lives.  That man is keeping the peace.   That man is avoiding bloodshed.
That man is a hero.
The hosts, biting their tongues in the name of niceness, are cowards.
Governments only exist to protect their citizens.   There is no other reason for them.   If they do not do that job, the citizens will do it for them.  In Europe, we have a ticking time bomb.   It’s going to be defused through mass deportation, or it’s going to go off, and the rivers will run with Muslim blood.
If you love your Muslim neighbor, then tell him to go home.   Tell him the hard truth.  Don’t lie to him to make yourself feel moral.  That is not love.   Certainly not Christian love.    Christian love is sacrificial.
No.  Lying to your Muslim neighbor, telling him that you “have his back,” just so you can get your own do-gooder virtue signal buzz, is not love.
That’s hate. 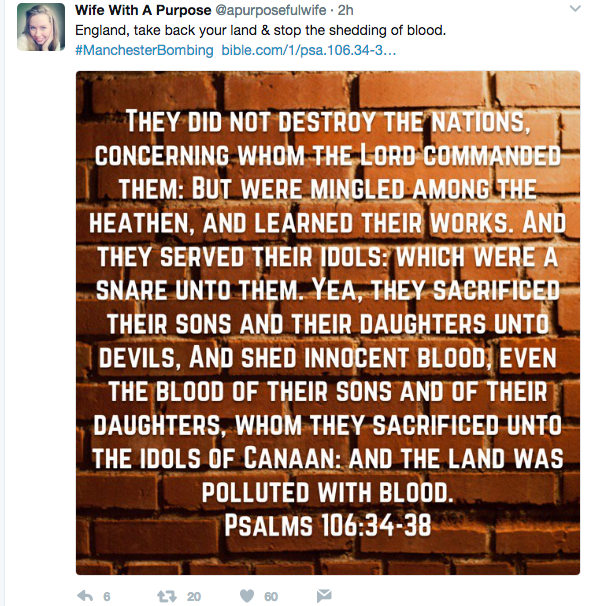 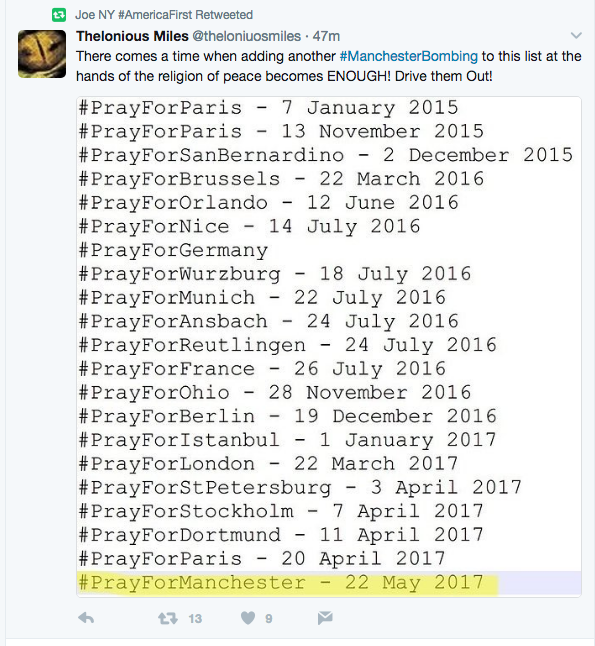 The care and feeding of reloading dies