In this day and time, where we have roving bands of SJWs out to destroy people over the slightest offense against their perceived values, they claim that they merely insist that they are upholding public civility.  We see this argument frequently regarding Trump, he’s not being civil.  This is another word that they have subtlety changed the definition of.  Most people expect for civility to mean minding your manners and treating others the way you’d want to be treated.  What it means to the SJWs is bowing to their idiotic whims.
They are trying to push the symbols and ideas of people who disagree with them outside of the realm of polite society.  There was a time, not too many years ago, when the Confederate Flag was merely a symbol of Southern Heritage.  The SJWs recoil from it like a vampire recoils from sunlight.  It is a powerful symbol.  And that’s why the SJWs have done everything in their power to try to push it out of our society. 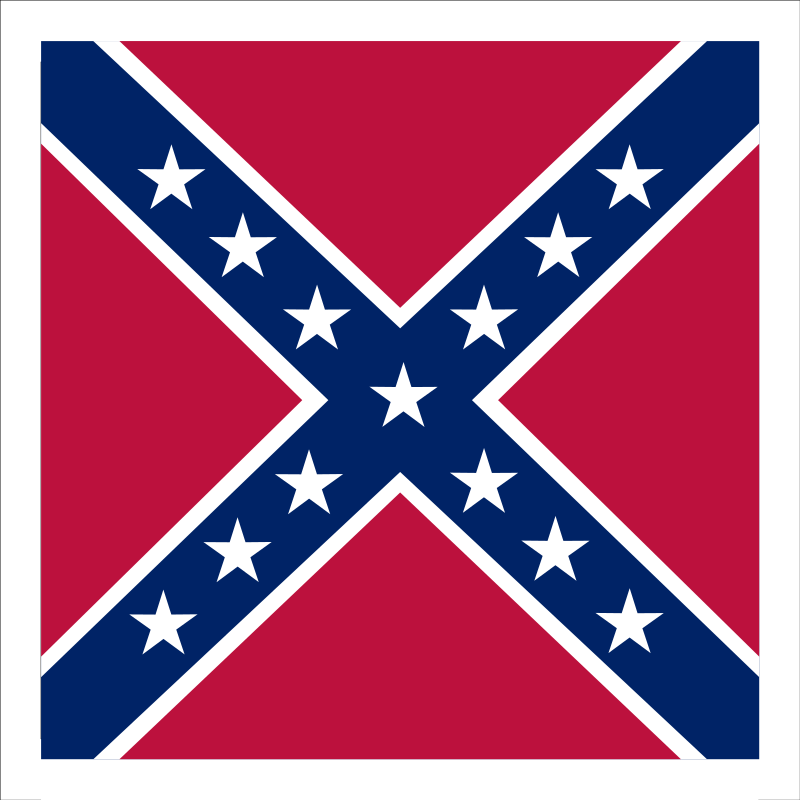 Likewise, we have now learned that the Betsy Ross Flag is offensive.  Which is another attempt at destroying our common history.  The symbols of America and the things that unite us.  They’re trying to make us forget what America is and America is about.  They’re trying to convince us that civility means throwing out the things that make us Americans.

There was a time that Civility meant giving people the space to live their own lives as they saw fit.  Now it means bending your knee to the SJW narrative.  And we are not ever going to recognize the 57 different “genders” (or however many there are today).  We’re not going to go along with the homosexual agenda.  And we’re not going to abandon our Christian morals. In fact, there is one verse in Scripture that describes the SJWs perfectly:

Woe to those who call evil good
and good evil,
who put darkness for light
and light for darkness,
who put bitter for sweet
and sweet for bitter.
-Isaiah 5:30

It’s not about civility.  It’s about subjugation.  And having just celebrated Independence Day, we’re not about to go quietly.