“I don’t think so,” he responded. – Senator Lamar Alexander 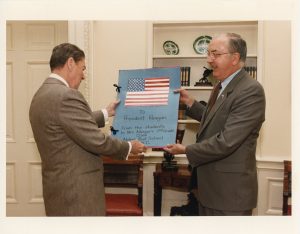 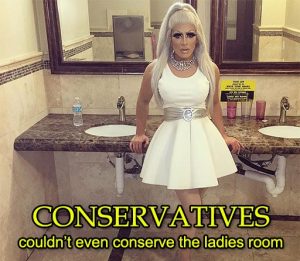 And now that we know that the Never Trumpers, despite all the talk about how Trump was a New York Democrat who was snowballing all the stooges and would betray them at his first opportunity to sell them down the river, we now know:

The moderates have no clothes.  They have revealed themselves as the pretentious backstabbing swine that they are.  All the years of “realpolitik”, the lectures about “accepting half a loaf”, it has all come down to this, the traitors in our midst have been exposed.  Now, the question is, what are we going to do about it?

Man of the West: Nathaniel Bacon

Curve Balls and Whatnot