Not long after I started practicing law, I was reading in Colossians and came to three passages referring to Christ as a mediator.

Hebrews 12:24 (NLT) – “You have come to Jesus, the one who mediates the new covenant between God and people…”
Hebrews 9:15 (ESV)– “Therefore [Christ]is the mediator of a new covenant, so that those who are called may receive the promised eternal inheritance, since a death has occurred that redeems them from the transgressions committed…”
ITimothy2:4-6 (ESV) – “…God our Savior, who desires all people to be saved and to come to the knowledge of the truth. For there is one God, and there is one mediator between God and men, the man Christ Jesus, who gave himself as a ransom for all..”

I had read those passages probably 10s or 100s of times in my life, but that morning I realized that I didn’t fully understand their meaning. Attending several court ordered mediations as an attorney increased my understanding of those scriptures, of the incredible act of Christ on our behalf, and of the effects of that act. I hope that the following will also expand your understanding of the passages. 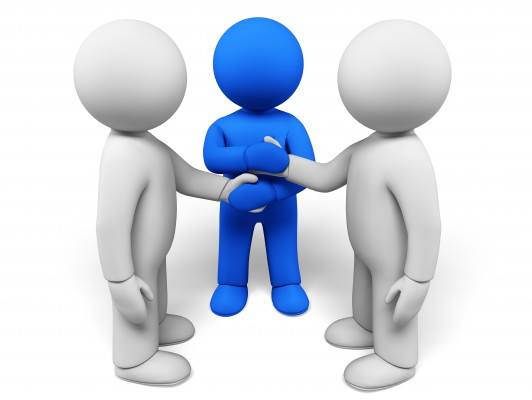 Skilled mediators often have a 90% success rate in negotiating and crafting a settlement agreement between the parties, thereby allowing both the parties and the Court to avoid the further expense of a trial. The following is a description of a “typical” suit and mediation process. Let’s make it a simple two party case and call the parties “Harry” and “Sally”:
Harry has an unresolved dispute with Sally and files suit against Sally. Sally files an answer to the suit and probably files a counter-claim against Harry. At some point between the initial filings and the trial, the Judge usually orders the parties to a mediation. In some cases, the mediator is appointed by the Judge, and in others the mediator is chosen by the parties.
At the mediation, the parties meet with the mediator in a conference room – usually with attorneys, but the attorneys have a secondary role.  The primary goal of the mediator is to get the two parties communicating with one another -to get them past their emotional prejudices against one another, to determine the REAL issues in dispute and attempt to bring peace between the parties in the form of an agreed settlement of the dispute.
The mediator starts with both parties in the room, an introduction, and explanation of the process. The mediator then starts asking Harry questions about his dispute with Sally. Sally is not permitted to talk at this time and is informed that she will have an opportunity to tell her side of the story in a few minutes. The mediator listens to Harry’s explanation, ask LOTS of clarifying questions, and then repeats back to Harry most of the details, in order to assure Harry that the mediator thoroughly understands the dispute from Harry’s perspective. Once that is clear, the mediator then turns to Sally and repeats the procedure. At this stage, the parties are often less than fully clear about their issues, due to anger, resentment, or other emotional issues.
Once both parties have aired their complaints and both parties are sure that the mediator understands their complaints and positions, the mediator then asks Sally to move to another room so the mediator can discuss the dispute with Harry in private. Without Sally present, Harry’s emotional state calms down and Harry’s real, underlying complaints about Sally begin to come into focus.  After fifteen minutes to an hour with Harry, the mediator asks Harry what he REALLY wants/needs in order to settle the dispute. If the case is a child custody case, Harry’s requirement might be more visitation with the child. If it is a case involving a house fire (with Sally representing the insurance company) and the insurance company hasn’t paid the claim, then Harry might demand that Sally’s company pay Harry a sum of money in order to settle the case. 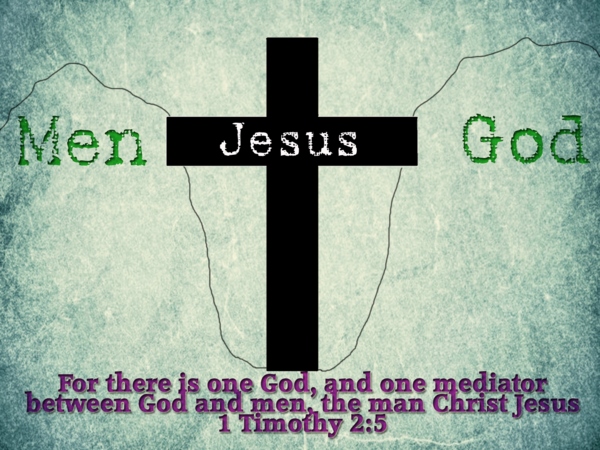 Once a demand to settle the case has been obtained from Harry, the mediator goes to visit Sally in the other room. The process is repeated with Sally until an offer of settlement has been obtained from her. The two initial demands/offers are usually a LONG WAY apart. I was once involved in a fire insurance claim where the initial demands/offers of settlement were $1,100,000.00 and$12,000.00. In another contract dispute case, the initial demands/offers were $7,000,000.00 and$100,000.00.  (Note: Both disputes eventually settled as a result of skilled mediators).
The mediator travels back and forth between the separated parties. The mediator explains to Harry why Sally’s offer seems so unreasonably low. The mediator points out to Harry the weak points in Harry’s case while – at the same time – expressing understanding for Harry’s difficulties caused by the situation. The mediator tries to obtain a lower offer of settlement from Harry and take that improved offer to Sally.  The mediator repeats that process by telling Sally why Harry’s first offer to settle seems so unreasonably high and pointing out to Sally the weak points in her case while – at the same time –expressing understanding for Sally’s difficulties caused by the situation. Hopefully, the Mediator convinces Sally to improve her offer.
The above process continues until the parties come to an agreement to settle the case or get up and leave in frustration. If the parties leave, they will likely end up having a trial. In the majority of mediations I have been attended, one or both of the parties became very frustrated and wanted to leave, but the mediator would persuade them to stay just a little longer (sometimes almost to the point of blocking the door) and negotiate a little more. Mediations may continue well into the evening, or even for multiple days.
That’s how mediation works in a court case. And I believe understanding that is important in assisting a person to understand Christ’s position as the mediator between humans and God Almighty.
Reviewing some of the other translations of the scriptures on mediation is useful in comparing Christ’s mediation to the court mediation process.

Hebrews 9:15 (NLT) – “That is why he is the one who mediates a new covenant between God and people, so that all who are called can receive the eternal inheritance God has promised them. For Christ died to set them free from the penalty of the sins they had committed…”
Hebrews 9:15 (Weymouth’s) – “And because of this He is the negotiator of a new Covenant, in order that, since a life has been given in atonement for the offences committed… those who have been called may receive the eternal inheritance which has been promised to them.”
Hebrews 12:24 (BBE) – “And to Jesus by whom the new agreement has been made between God and man…”.
Hebrews 12:24 (Weymouth’s) – “… and to Jesus the negotiator of a new Covenant…”

Note that the translations discuss “mediation”, “negotiation”, “agreement”, and “covenant”. Those are all words commonly used in modern legal proceedings. Indeed, I used three of them in my description of the mediation process. Christ’s work as mediator is to negotiate a settlement agreement of the dispute between God and man. Christ’s blood is the necessary balm to resolve God’s dispute with man. But BOTH PARTIES to a mediation have to cooperate, negotiate, and agree. As such, each man has to accept and believe that Christ’s act (death) is sufficient to resolve the conflict. Man must give up any claims against God for man’s lot in life, suffering, etc… If that is done, then Christ’s mediation is effective for that man, salvation can be received by faith, and the dispute can be settled. 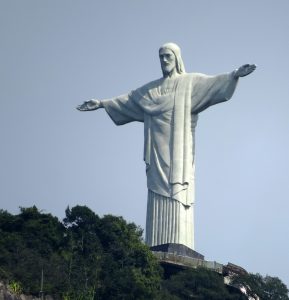 It is also useful to consider commentaries on the passages. Here is Matthew Henry’s Commentary on Hebrews 12:24:

“Christ is the Mediator of this new covenant; he is the middle person that goes between both parties, God and man, to bring them together in this covenant, to keep them together notwithstanding the sins of the people and God’s displeasure against them for sin, to offer up our prayers to God, and to bring down the favours of God to us, to plead with God for us and to plead with us for God, and at length to bring God and his people together in heaven…[The] blood of Christ pacifies God and purifies the consciences of men.  This is speaking blood…First, it speaks to God in behalf of sinners; it pleads not for vengeance, as the blood of Abel did on him who shed it, but for mercy. Secondly, to sinners, in the name of God. It speaks pardon to their sins, peace to their souls…”

“[Christ]is not the Mediator between God and a part of the human race, but between “God and men,” implying that He desired the salvation of the [human]race. Whatever love there was in giving the Mediator at all, was love for all the [human]race… It is proper, therefore, to pray for all. It maybe remarked here that there is but one Mediator. There is not one for kings and another for their subjects; one for the rich and another for the poor; one for the master and another for the slave. All are on the same level, and the servant may feel that, in the gift of a Mediator, God regarded him with the same interest that he did his master.”

There is one Mediator between God and Man – Jesus Christ – and God the Father sent Christ on our behalf.

Romans 5:8 (NLT)– “God showed his great love for us by sending Christ to die for us while we were still sinners.”

Change Is Not Necessarily Progress