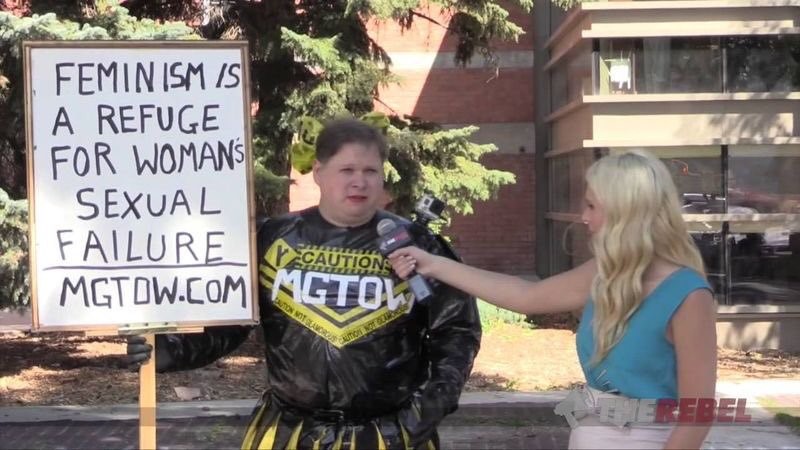 Incels. Volcels. Neckbeards.
We’ve all seen them.
If you’ve been around the right-leaning parts of the internet long enough, you know what I’m talking about.
Everybody’s having a good time, shitposting NPC memes or whatever, until – POOF! – in a puff of digital Dorito dust and a tip of a virtual fedora, a wild MGTOW appears. Before you know it, FeministHater69 or CheetoBeardNonSexHaverKillMeNow2000 is sperging up the comments with his depressing sexual dysfunction rationalised as virtue.
“Ackyshually,” explains the MGTOW, “attractive women in yoga pants are THOTs and as an enlightened intellectual I…” etc. etc. until you wish there was some way of Skype-slapping people like Vader. 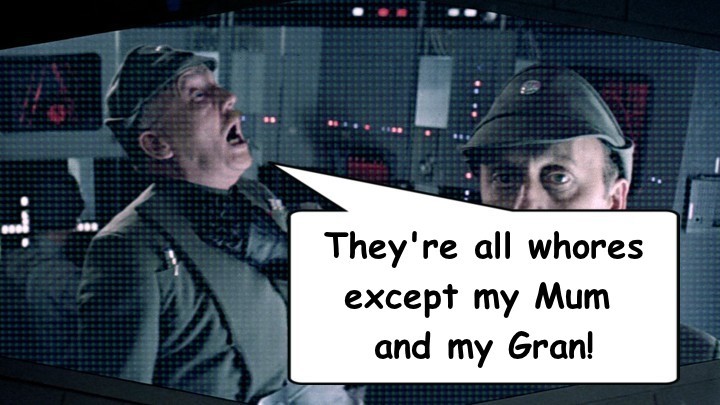 What is MGTOW?
MGTOW will tell you it stands for “Men Going Their Own Way”, but MGTOW are fat, crazy liars who couldn’t be trusted with a plate of Mom’s chicken tendies.
It actually stands for Men who can’t Get The Sex Off of Women, and herein lies the problem.
You see, unlike your common or garden incel – who is just a pathetic, clueless man who doesn’t know how to talk to women (yet) – MGTOW are like the ISIS of non-sex-havers. They’ve turned their personal failings into an ideology, they recruit, and they’re a menace to the chastity of goats everywhere.
Amusingly, the MGTOW thinks his blue balls make him some kind of threat to the status quo, as if they were an army of crusty-socked warrior monks, instead of bitter sad sacks complaining about women on the internet.
But if you think about it for about 5 seconds (or the length of time it takes for a MGTOW to scarf a pipe of Pringles, whichever is soonest), choosing to live like a eunuch is the penultimate surrender to despair.
It’s not a heroic or revolutionary act. It won’t change the political system or the economy or the culture. It won’t even make those mean, sexy girls who ignored you in college cry into their pillows at night. It’s a soft form of suicide, a meaningless life of pointless consumption followed by lonely death.
“Be fruitful and multiply” says God.
“The future belongs to those who show up” says the demographer.
“A man who won’t fuck, won’t fight” says George S. Patton.
“But muh divorce statistics!” mewls the MGTOW.
And, to be sure, there’s a lot that’s wrong in family law and the dating market. Better men than me have been burned by infidelity and divorce. But what do we call people who refuse to play the game in case they lose?
We call them losers.
How To Be An Actual Man
This isn’t rocket surgery. Your Dad, your Grandfather, his Dad, and so on all the way back to the days when horny cavemen were impressing simpering cave-thots with the size of their clubs, had sex and produced children.
That, gentlemen, is the single most important thing you can do with your lives. Let’s be realistic: you’re not going to invent cold fusion or Alcubierre drives or a cure for John Scalzi. So shut up and nut up.
The second most important thing you will do is to be there for your kids, providing resources, teaching and encouragement to help them become adults capable of living in society. It’s a hard, tiring and mostly thankless job, but it’s also the greatest and most rewarding adventure of your life.
To do that, you’re going to have to find a nice girl, settle down, and make the sexy sex-times with her as much as possible. MGTOW tells you that this is a trap, that all Western women are vapid succubae who will inevitably run off and cheat on you with celebrity billionaire astronaut firemen or whatever.
Don’t listen to them. They’re the male equivalent of radical feminists, projecting their own inadequacies and failures onto the opposite sex and hoping to spread and share their misery with impressionable members of their own gender.
Yes, marriage is hard work. So is everything else worth doing. Michaelangelo didn’t paint the Sistine Chapel in a couple of hours of farting around with Photoshop. Yes, there’s a risk it won’t work out. Hopefully you’ll be smart enough to find a good Christian woman who’s compatible enough with you to minimise the risk of divorce. (Pro-tip: strippers don’t actually like you IRL)
But life is full of regrets. What do you want yours to be?
That you clung on till you were a 90 year old virgin, dying alone in your apartment full of anime DVD’s and video games?
Or that you fucked and fought, the way a man’s supposed to, and brought new life into this world to carry on your legacy when you’re gone? 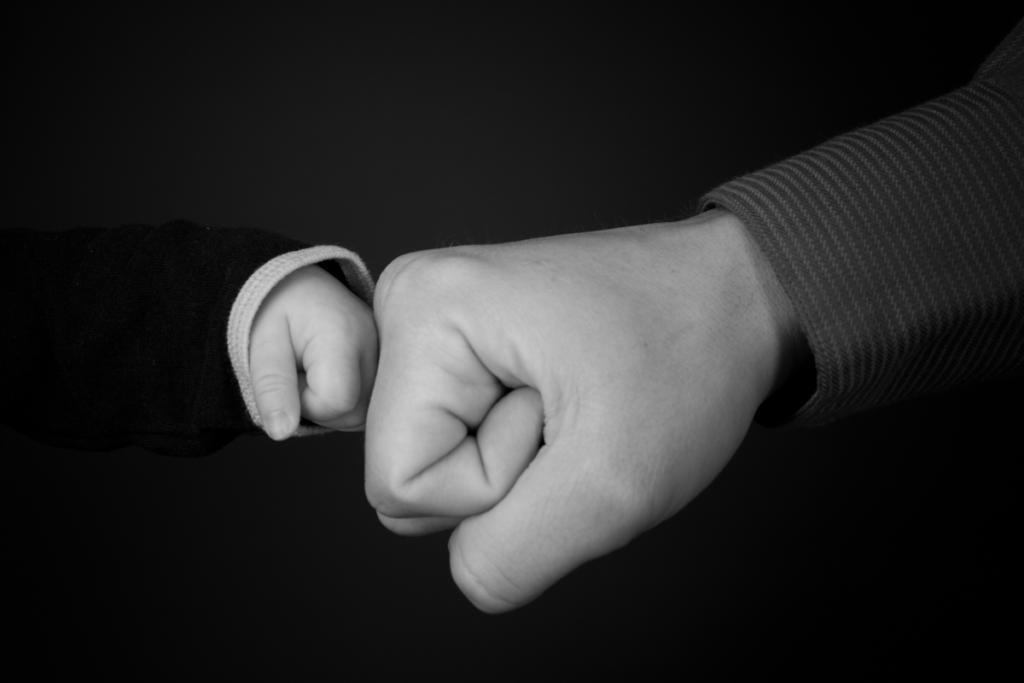 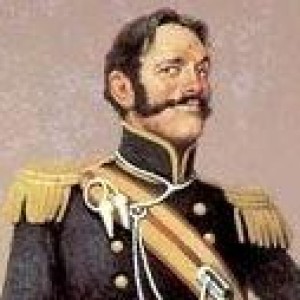 Sunshine and Storm in Rhodesia (Part 13)

Sunshine and Storm in Rhodesia (Part 14)