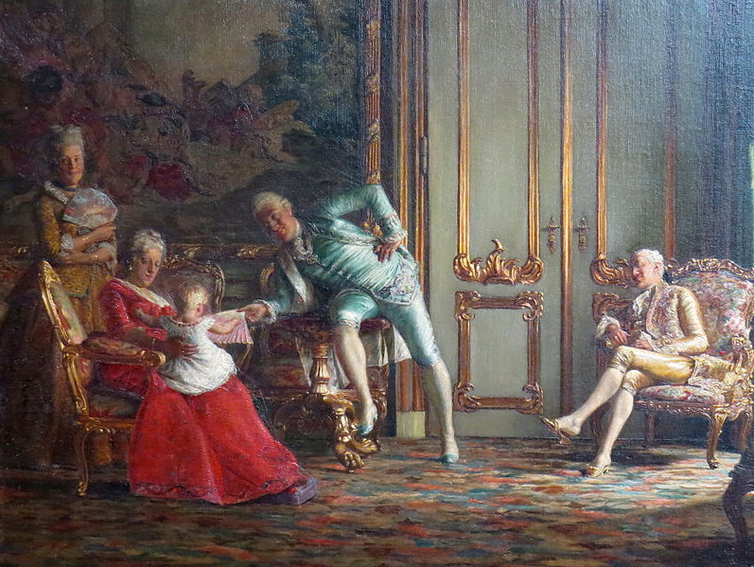 Editor’s note:  Here is another article from our friend, Cail Corishev.  This first ran at his site.


Sometimes people wonder if SJWs/leftists are a new thing born in the 1960s, or how long they’ve been around. Well, here’s an excerpt Derb took from the 1911 Britannica about Johann Struensee, a Danish doctor and atheist in the 1700s who became the physician of the addled king, lover of the queen, and power behind the throne, eventually taking power outright and trying to bring the Enlightenment to Denmark at top speed. This guy would fit right into leftist circles today, with his belief that he was superior to both commons and aristocrats, his disdain for custom, and his desire to destroy any institution that predated him.
The good news is that he was beheaded rather nastily after a palace coup. So it can happen. Here’s the excerpt:
“He had gathered from various Danish friends, most of them involuntary exiles of doubtful character, that the crazy, old-fashioned Dano-Norwegian state, misruled by an idiot, was the fittest subject in the world for the experiments of a man of superior ingenuity like himself; and he proceeded to worm his way to power with considerable astuteness … He had made up his mind to regenerate the benighted Danish and Norwegian nations on purely abstract principles, without the slightest regard for native customs and predilections, which in his eyes were prejudices … The mere fact that a venerable institution still existed was a sufficient reason, in his eyes, for doing away with it. Changes which a prudent minister might have effected in a generation he rushed through in less than a fortnight …” 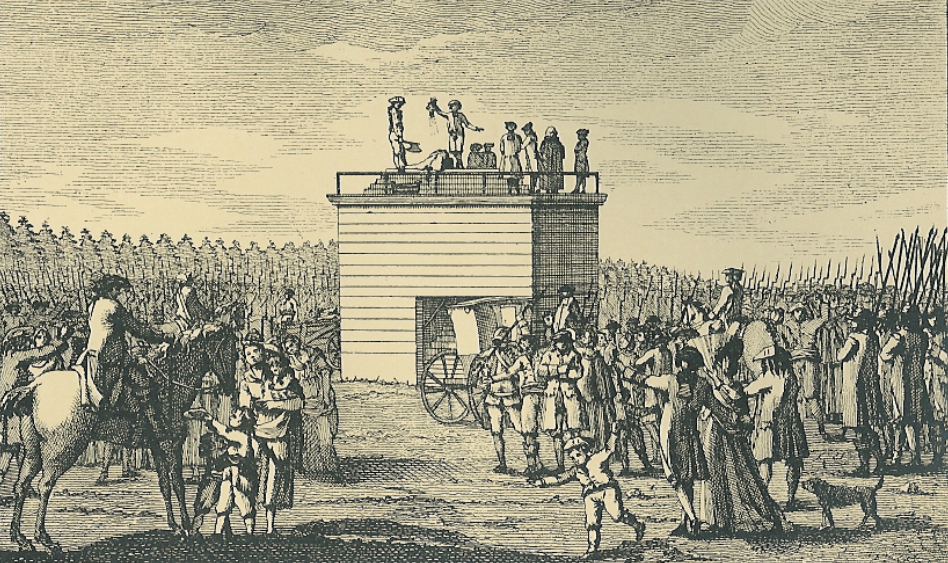 "I Seen My Duty and I Done It"