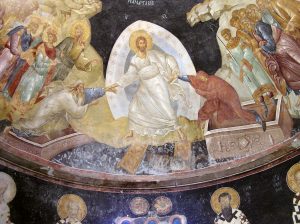 We here at Men of the West believe wholeheartedly in Christianity, and yes, the Resurrection. This Easter, we celebrate again the Resurrection of our Lord and Savior, Jesus Christ. To do so, there is no more fitting reading outside of Scripture than the Paschal Homily of St. John Chrysostom.

This translation of the original Greek is copied from the Orthodox Church in America. 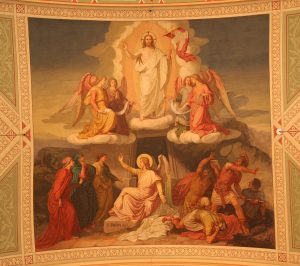