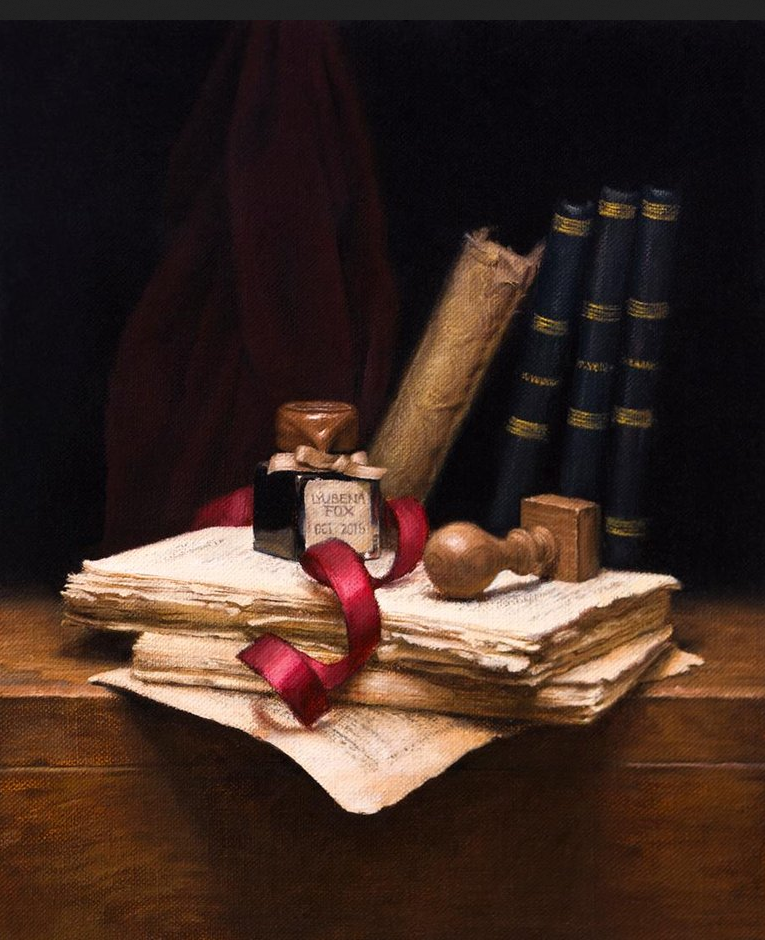 Editor’s note: The following sermon by Henry Charles Beeching, preached before the University of Oxford, on the third Sunday in Advent, 1896, is extracted from Inns of Court Sermons  (published 1901).  All spelling in the original.

“And they sing as it were a new song before the throne, and before the four living creatures and the elders.” — Rev. xiv. 3.

Hymn: Lord Jesus, Think On Me