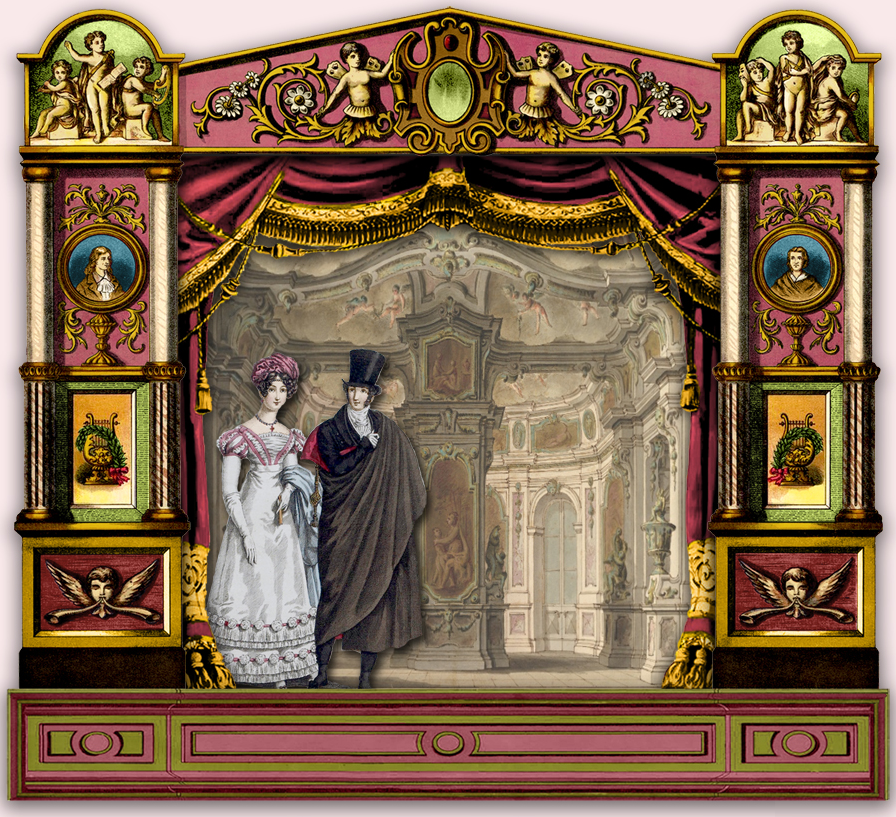 Editor’s note: The following is extracted from Tremendous Trifles, by G. K. Chesterton (published 1909).
There is only one reason why all grown-up people do not play with toys; and it is a fair reason. The reason is that playing with toys takes so very much more time and trouble than anything else. Playing as children mean playing is the most serious thing in the world; and as soon as we have small duties or small sorrows we have to abandon to some extent so enormous and ambitious a plan of life. We have enough strength for politics and commerce and art and philosophy; we have not enough strength for play. This is a truth which every one will recognize who, as a child, has ever played with anything at all; any one who has played with bricks, any one who has played with dolls, any one who has played with tin soldiers. My journalistic work, which earns money, is not pursued with such awful persistency as that work which earned nothing.
…..
Take the case of bricks. If you publish a book to-morrow in twelve volumes (it would be just like you) on “The Theory and Practice of European Architecture,” your work may be laborious, but it is fundamentally frivolous. It is not serious as the work of a child piling one brick on the other is serious; for the simple reason that if your book is a bad book no one will ever be able ultimately and entirely to prove to you that it is a bad book. Whereas if his balance of bricks is a bad balance of bricks, it will simply tumble down. And if I know anything of children, he will set to work solemnly and sadly to build it up again. Whereas, if I know anything of authors, nothing would induce you to write your book again, or even to think of it again if you could help it.
Take the case of dolls. It is much easier to care for an educational cause than to care for a doll. It is as easy to write an article on education as to write an article on toffee or tramcars or anything else. But it is almost as difficult to look after a doll as to look after a child. The little girls that I meet in the little streets of Battersea worship their dolls in a way that reminds one not so much of play as idolatry. In some cases the love and care of the artistic symbol has actually become more important than the human reality which it was, I suppose, originally meant to symbolize.
I remember a Battersea little girl who wheeled her large baby sister stuffed into a doll’s perambulator. When questioned on this course of conduct, she replied: “I haven’t got a dolly, and Baby is pretending to be my dolly.” Nature was indeed imitating art. First a doll had been a substitute for a child; afterwards a child was a mere substitute for a doll. But that opens other matters; the point is here that such devotion takes up most of the brain and most of the life; much as if it were really the thing which it is supposed to symbolize. The point is that the man writing on motherhood is merely an educationalist; the child playing with a doll is a mother.

Take the case of soldiers. A man writing an article on military strategy is simply a man writing an article; a horrid sight. But a boy making a campaign with tin soldiers is like a General making a campaign with live soldiers. He must to the limit of his juvenile powers think about the thing; whereas the war correspondent need not think at all. I remember a war correspondent who remarked after the capture of Methuen: “This renewed activity on the part of Delarey is probably due to his being short of stores.” The same military critic had mentioned a few paragraphs before that Delarey was being hard pressed by a column which was pursuing him under the command of Methuen. Methuen chased Delarey; and Delarey’s activity was due to his being short of stores. Otherwise he would have stood quite still while he was chased. I run after Jones with a hatchet, and if he turns round and tries to get rid of me the only possible explanation is that he has a very small balance at his bankers. I cannot believe that any boy playing at soldiers would be as idiotic as this. But then any one playing at anything has to be serious. Whereas, as I have only too good reason to know, if you are writing an article you can say anything that comes into your head.
….. 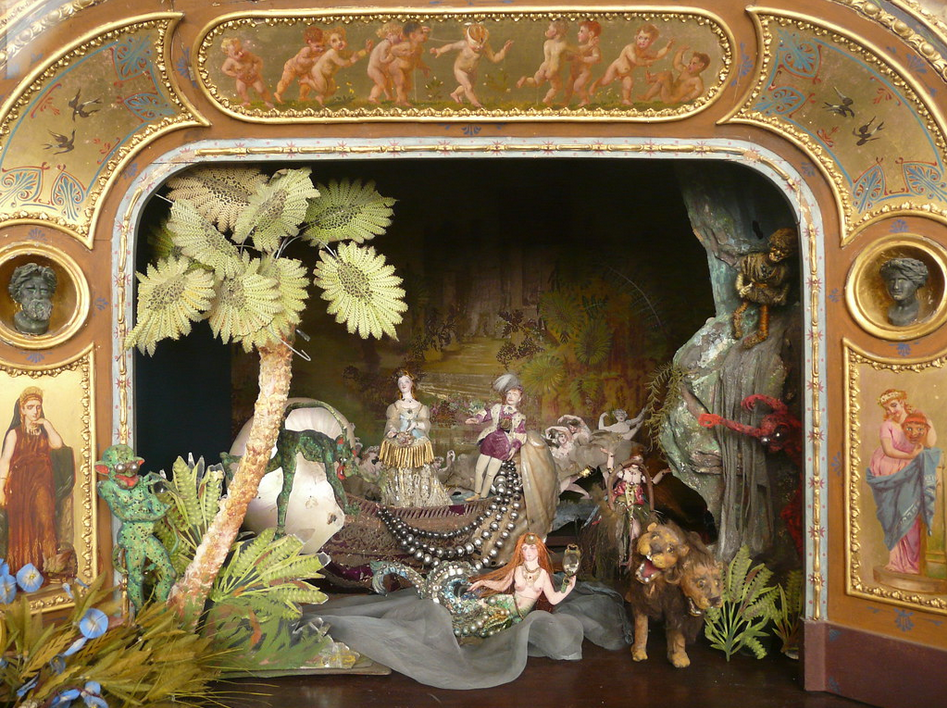 Broadly, then, what keeps adults from joining in children’s games is, generally speaking, not that they have no pleasure in them; it is simply that they have no leisure for them. It is that they cannot afford the expenditure of toil and time and consideration for so grand and grave a scheme. I have been myself attempting for some time past to complete a play in a small toy theatre, the sort of toy theatre that used to be called Penny Plain and Twopence Coloured; only that I drew and coloured the figures and scenes myself. Hence I was free from the degrading obligation of having to pay either a penny or twopence; I only had to pay a shilling a sheet for good cardboard and a shilling a box for bad water colours. The kind of miniature stage I mean is probably familiar to every one; it is never more than a development of the stage which Skelt made and Stevenson celebrated.
But though I have worked much harder at the toy theatre than I ever worked at any tale or article, I cannot finish it; the work seems too heavy for me. I have to break off and betake myself to lighter employments; such as the biographies of great men. The play of “St. George and the Dragon,” over which I have burnt the midnight oil (you must colour the thing by lamplight because that is how it will be seen), still lacks most conspicuously, alas! two wings of the Sultan’s Palace, and also some comprehensible and workable way of getting up the curtain.
All this gives me a feeling touching the real meaning of immortality. In this world we cannot have pure pleasure. This is partly because pure pleasure would be dangerous to us and to our neighbours. But it is partly because pure pleasure is a great deal too much trouble. If I am ever in any other and better world, I hope that I shall have enough time to play with nothing but toy theatres; and I hope that I shall have enough divine and superhuman energy to act at least one play in them without a hitch. 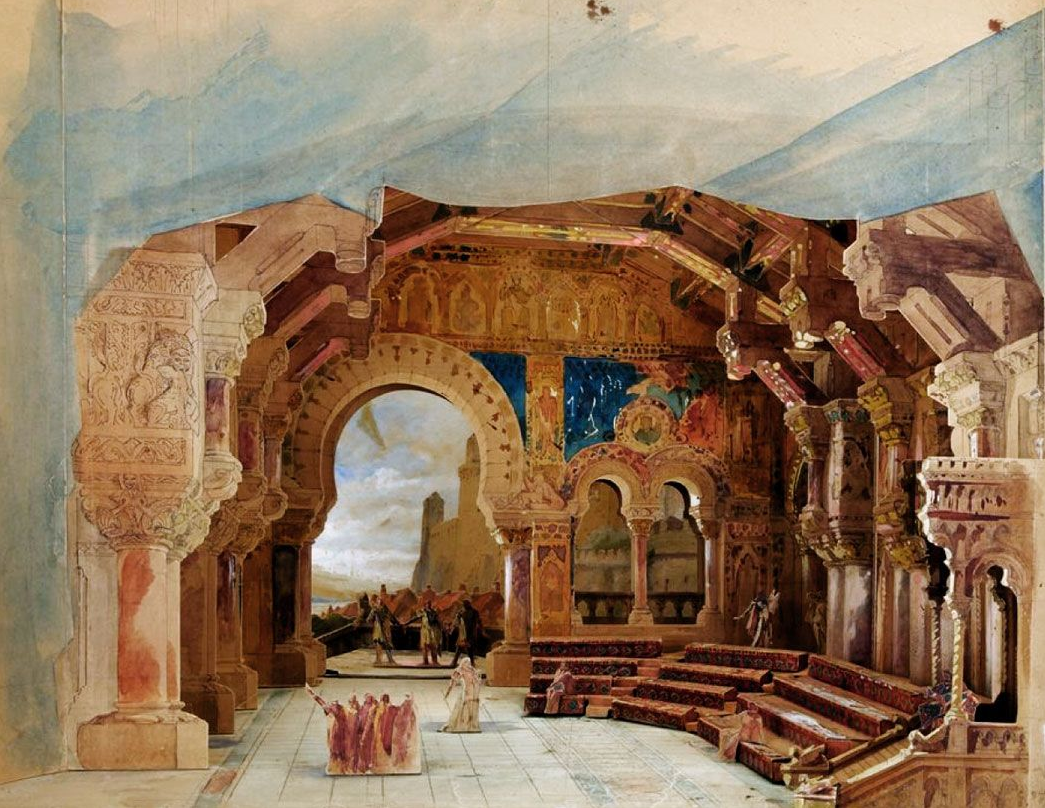 …..
Meanwhile the philosophy of toy theatres is worth any one’s consideration. All the essential morals which modern men need to learn could be deduced from this toy. Artistically considered, it reminds us of the main principle of art, the principle which is in most danger of being forgotten in our time. I mean the fact that art consists of limitation; the fact that art is limitation. Art does not consist in expanding things. Art consists of cutting things down, as I cut down with a pair of scissors my very ugly figures of St. George and the Dragon. Plato, who liked definite ideas, would like my cardboard dragon; for though the creature has few other artistic merits he is at least dragonish. The modern philosopher, who likes infinity, is quite welcome to a sheet of the plain cardboard. The most artistic thing about the theatrical art is the fact that the spectator looks at the whole thing through a window. This is true even of theatres inferior to my own; even at the Court Theatre or His Majesty’s you are looking through a window; an unusually large window. But the advantage of the small theatre exactly is that you are looking through a small window. Has not every one noticed how sweet and startling any landscape looks when seen through an arch? This strong, square shape, this shutting off of everything else is not only an assistance to beauty; it is the essential of beauty. The most beautiful part of every picture is the frame. 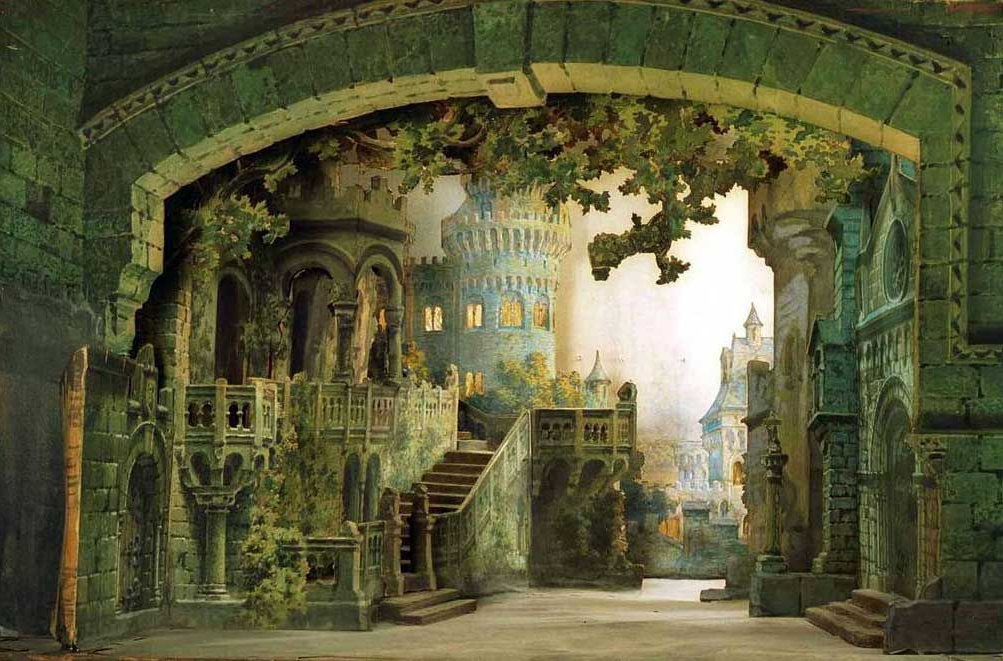 This especially is true of the toy theatre; that, by reducing the scale of events it can introduce much larger events. Because it is small it could easily represent the earthquake in Jamaica. Because it is small it could easily represent the Day of Judgment. Exactly in so far as it is limited, so far it could play easily with falling cities or with falling stars. Meanwhile the big theatres are obliged to be economical because they are big. When we have understood this fact we shall have understood something of the reason why the world has always been first inspired by small nationalities. The vast Greek philosophy could fit easier into the small city of Athens than into the immense Empire of Persia. In the narrow streets of Florence Dante felt that there was room for Purgatory and Heaven and Hell. He would have been stifled by the British Empire. Great empires are necessarily prosaic; for it is beyond human power to act a great poem upon so great a scale. You can only represent very big ideas in very small spaces. My toy theatre is as philosophical as the drama of Athens.

The Core of Blizzard’s Problems

Friday Music: My Thoughts Be Bloody