One cannot be a vocal advocate of Southern heritage and culture without encountering the topic of race on a regular basis. It shouldn’t be that way but it is, so it must be confronted head-on.
I have been reading recently about the concept of White Privilege – what our accusers define as an unearned, unmerited advantage that Whites have over other races. To that I answer, “Guilty As Charged.”
Let’s look at this White Privilege that gives me an “unfair” advantage over others:
I have the privilege of being raised by both my mother and my father in a stable home where drugs, alcohol, and crime never intruded. 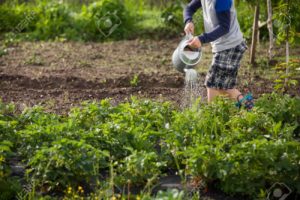 Video: How To Make A Difference