The Pity of War. Niall Ferguson. New York: Basic Books, 1999. Pp. xliii+563. $17.00. ISBN 0-465-05712-8.
Organizing his book, The Pity of War, around ten hypothetical questions, Niall Ferguson attempts to show that not only was World War I the “greatest error in modern history,” but that it was particularly England’s fault that the conflict escalated into a world-wide conflagration and lasted for as long as it did. Ferguson not only places the blame squarely on England, but indicates that Germany was fairly innocent in the whole affair. In fact, had England simply refrained from becoming involved in defense of Belgium and France, allowing Germany to attack France without British support, the result would have been the creation of some sort of German-controlled European Union such as exists in the modern world. It would simply have been created eighty years sooner.
No doubt, such a thesis will ruffle some feathers, and can possibly lead to a re-examining of the causes and results of the war. To accomplish his aim, Ferguson uses a plethora of statistics, in an almost overwhelming manner. Graphs, charts, and tables fill the pages of the book, in a seemingly transparent attempt to show that the author has done his research – in fact, the statistics are so prominent that they can be intentionally overlooked and interpreted as “filler” used to pad the argument, without having much real impact on the reader. For the reader who does engage them, these charts compare various nation’s production of resources, financial standing, or other such things, showing how the economic, social, political situation was developed in the lead-up to the war, how the various situations reacted to the war, and what the final status was at the end of the conflict. These charts are often hard to follow as one will contain a set of four or five nations, while the next, on a similar topic, will have a different list of nations, making comparison of the charts difficult, if not impossible. 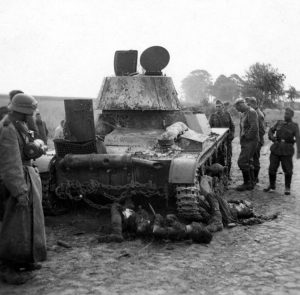