Google, bless their SJW hearts, has really made a major P.R. blunder and exposed just how, well, see for yourself. 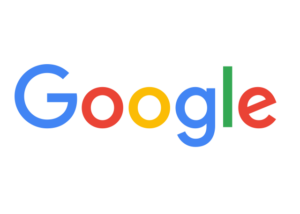 Google back-peddled as soon as the news cycle started picking up on their blunder. “This morning, we made a code push that incorrectly flagged a small percentage of Google Docs as abusive, which caused those documents to be automatically blocked[.]”

Alright, we know, or we should know, that anything out in the cloud is really just on someone else’s computer. There are pros and cons to this, ease of use, not having worry about the hardware, etc. The pleasant fiction most of us told ourselves was that the company wouldn’t be looking at our files without some sort of pressure from the government to do so. That they could was a given, that they wouldn’t was a gentleman’s agreement.

Google has just broken that facade. Not being gentlemen, they tipped their hand that your files are being actively scrutinized for thoughtcrime, to make sure that you, the user, is only thinking the politically approved thoughts.

The fact they got caught was the source of their embarrassment, not their actions. There was nothing in place internally to prevent this from happening because Google doesn’t treat your documents as yours.

Some alternatives for your consideration:

The sad truth is none of these companies hold your security and privacy very highly. We’ve pushed so much of our lives out in the hands of these organizations 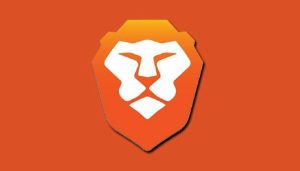 something is bound to leak out, inadvertently or maliciously.

Aside from trying to interact with business that aren’t compromised like Google, or as compromised, there are life-style changes we can do.

Live a life as free from sin as possible. We’re fallen creatures. Screwing up is part of the game. Just don’t let those sins define you.

Own up to your mistakes and sins with God and loved ones.

If something leaks out that you wouldn’t want to be public knowledge, for whatever reason, those last two point will soften the impact. The rest is up to you.

As the Cultural War continues to heat up, this sort of thing will keep happening. We can’t prepare for everything but we can do our best to be prepared for some things.