Editor’s Note: Both of these thoughts were originally penned in 2011, but are still relevant today. 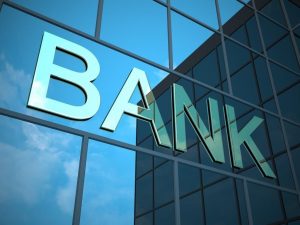 So last year I was researching offshore banking, and let’s face it, if you have not researched offshore banking yet, then you have your head in the sand. It was an extremely frustrating process as I came to realize that in the international banking world I am largely a pariah. Why? Because I am an American.
See, when international banks deal with Americans, they are inviting the American government to have a look at them as well… and for most, apparently, it’s just not worth it.
One particular incident with a small canton bank in Switzerland stuck out. I was talking to a banker there and he simply said they could not help me because I am American, and they had no interest in my government’s paranoid control issues.
Off the cuff, I remarked, “Wow… so we’ve become the Soviet Union, eh?”
He chuckled and said, “No. We dealt with them.”


Perspective on Freedom of Rule

Edmund Ruffin’s final words. Ruffin fired the first shot on Fort Sumter, and killed himself after writing these words:

I here declare my unmitigated hatred to Yankee rule—to all political, social and business connection with the Yankees and to the Yankee race. Would that I could impress these sentiments, in their full force, on every living Southerner and bequeath them to every one yet to be born! May such sentiments be held universally in the outraged and down-trodden South, though in silence and stillness, until the now far-distant day shall arrive for just retribution for Yankee usurpation, oppression and atrocious outrages, and for deliverance and vengeance for the now ruined, subjugated and enslaved Southern States!
…And now with my latest writing and utterance, and with what will be near my latest breath, I here repeat and would willingly proclaim my unmitigated hatred to yankee rule–to all political, social and business connections with Yankees, and the perfidious, malignant and vile Yankee race. 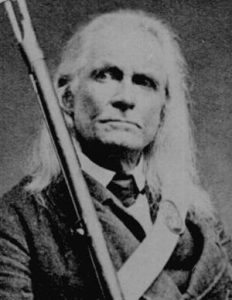 Trafalgar and the Death of Nelson

Gay Iconoclasm: Holding the Line Against the Radical LGBT Agenda