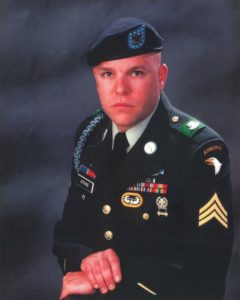 "The Literature of Rome" by H.P. Lovecraft

Hymn: Be Not Dismayed