Here at Men of the West, we like to be precise in our language. Communicating clearly is a foundation of not only our society, but comes from God Himself. Jesus Christ is referred to as the Λόγος (Logos), or Word. It’s the same word that gives us “logic” and the “-logy” suffix that means “the study of.” We use words to communicate precisely, instead of means that make it easier to misunderstand each other.
Let’s lay down some definitions so that we can comprehend what we’re discussing.
Most people use the words “Nation,” “Country,” and “State” interchangeably. You can spin a globe and point at France, you can say “France is a nation,” “France is a country,” and “France is a state,” and you would be truthful with all three. There are some differences among those terms.

The Nation is the People

After these things I looked, and behold, a great multitude which no one could count, from every nation and all tribes and peoples and tongues, standing before the throne and before the Lamb, clothed in white robes, and palm branches were in their hands; and they cry out with a loud voice, saying,
“Salvation to our God who sits on the throne, and to the Lamb.” 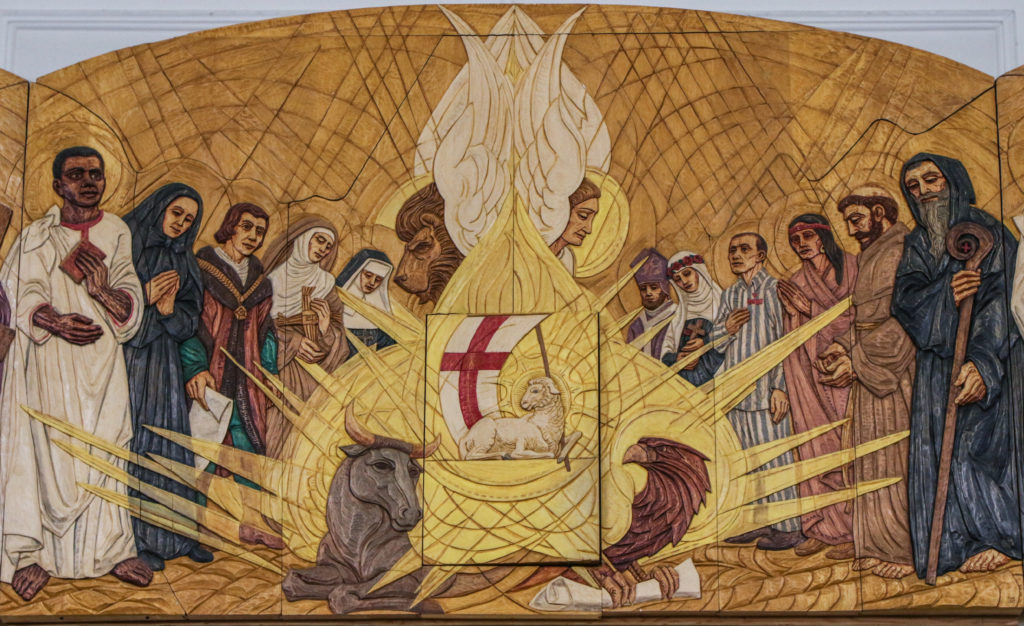 The division of all men into nations as the largest segments of humanity was first referenced in Genesis. Nations, tribes, peoples, and tongues are what separate us from each other. Many utopians want to eliminate this division, but for now, we are separated.
It comes from the Latin word natio, or birth.

The Country is the Land

Many people want to move “to the country.” They mean where the land is open and they have room to spread out. It arose from the Latin word contra, where the literal meaning of “opposite” was used in the sense of “over there, away from here.” 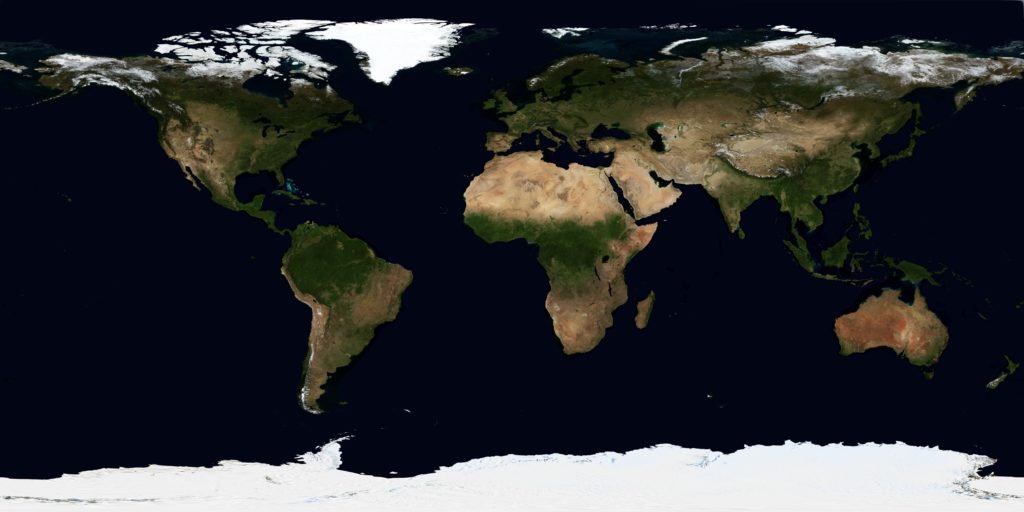 The State is the Government

The state is the entity with a monopoly on violence. It is the thing that makes rules and laws, and carries out their enforcement. This word has its origins in the Latin word stare, or stand. It’s what rises above and, in many cases, rules over the people.

When every nation lives within its own country and under its own state, there is the best chance for peace. The land of France is occupied by the French, and governed by the French state. Likewise for the English, Italians, and so on.

Africa is, unfortunately, an area where these three concepts do not always overlap. In the Scramble for Africa, the European powers often designated rivers, basins, or mountains as borders, regardless of how the people had arranged themselves. The Rwandan Genocide showed us what can happen when multiple nations (the Hutu and Tutsi) were mapped into the same country and state as each other.
Let us speak clearly, well, and freely, so that we can understand each other and come to the best conclusions.

Sermon: Is The Handwriting On The Wall, America?