First, the bad (mixed with some good).

While some comparisons will happen, I’ll try to be as charitable as possible because Kubrick was a powerhouse director/visionary while Hyams wasn’t. Hyams, thankfully, was a solid director who understands his craft and executes it professionally.

The set design felt cheaper than 2001’s. The props just looked flimsy compared to the original Discovery. Heck, even HAL’s main room looked cheap. A lot of the music was mediocre, even for an 80’s scifi show, nothing like the score Kubrick selected.

The special effects start out solid and quite believable — the Russian spaceship looks great, and most of the zero-g stuff was passable. About the last 3rd, though, they must have been running out of money or something because everything looks worse than before. And nothing competes with the Kubrick version.

The Cold War theme felt out of place. 2001 was almost timeless in that regard. It was product of the late 60’s but it held none of the skanky politics that predominated the era. The Cold War theme would have been fine in a different movie but because of the tone of the previous it just feels more dated than you’d expect.

HAL didn’t have his edge or pathos this time. In 2001, there was a certain cold logic behind his fall and an inhuman menace behind his Cyclopean eye. As his death approached by the hand of Bowman, HAL begged and pleaded to stay alive. In 2010, he seems befuddled up until the end when he makes a choice to sacrifice himself for the good of the others. Then he shines again, but as something more recognizably human. “Will I dream?” is haunting.

Speaking of that, whatever happened to SAL? I know things get cut from the final movie for all sorts of reasons but they should have had some follow up to Pajeet taking SAL off-line to see what would happen. I don’t know if that was lost or a complete oversight.

In what I believe is despite Clarke, this really is a human story. There’s a wide range of human emotion expressed and experienced, from the fear of loss, to the joy of reunion, and much in between. 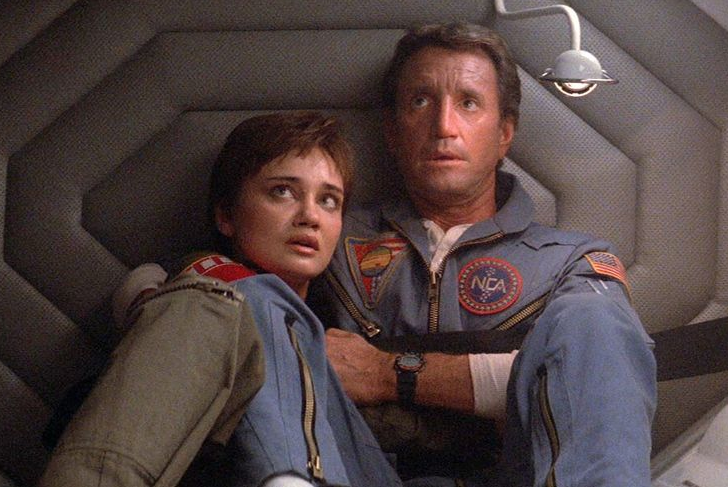 But 2010 is more rich emotionally. Two key moments stand out for me. One is when Floyd comforts the Russian girl during a potentially deadly maneuver. Neither speak each other’s language, but she seeks comfort in the face of the unknown. A lesser director would have made something sexual out of this and cheapened the experience but Peter Hyams does not. Instead, he lets two humans huddle together in mutual fear of the dark, endless night outside their thin layer of metal. 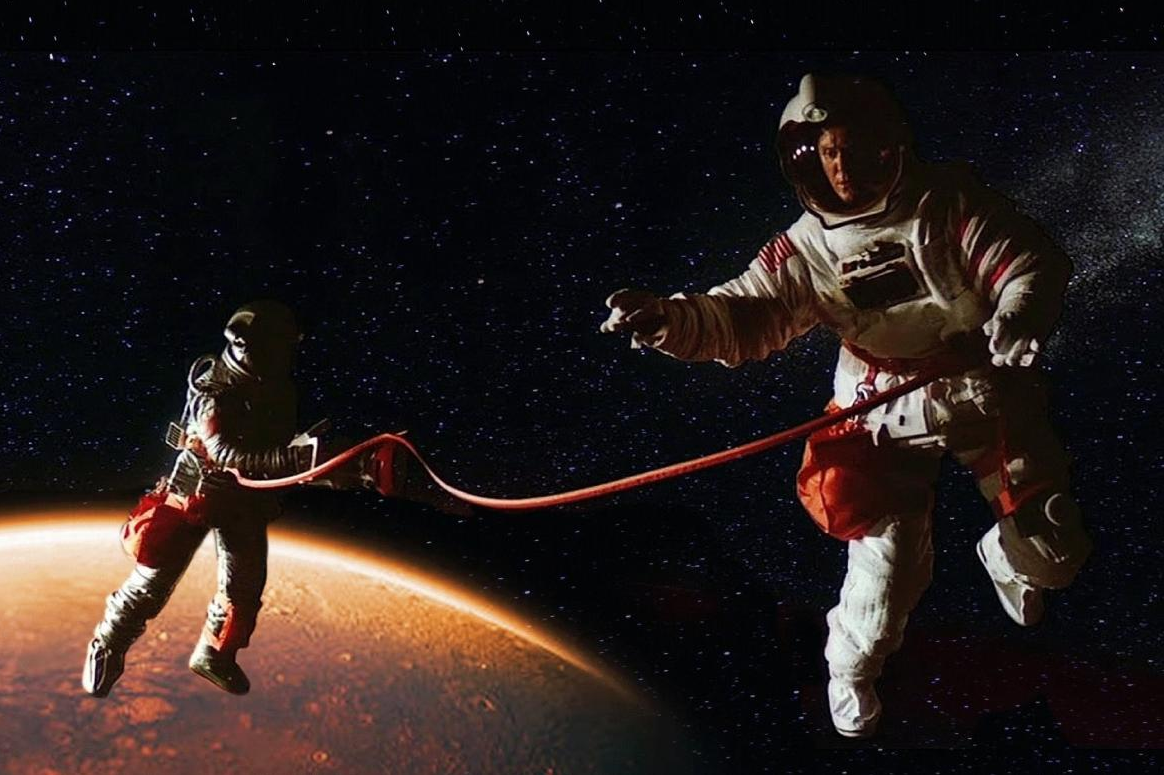 The other is when Maxim Brailovsky and Walter Curnow bond over a spacewalk and become friends. By showing this friendship grow and seeing each character develop separately, we the audience like both characters and when Maxim dies it has impact. Contrast this to the deaths of the crew in hibernation during 2001. Don’t know them, don’t care, the reason they died in that manner was to highlight HAL losing his grip. 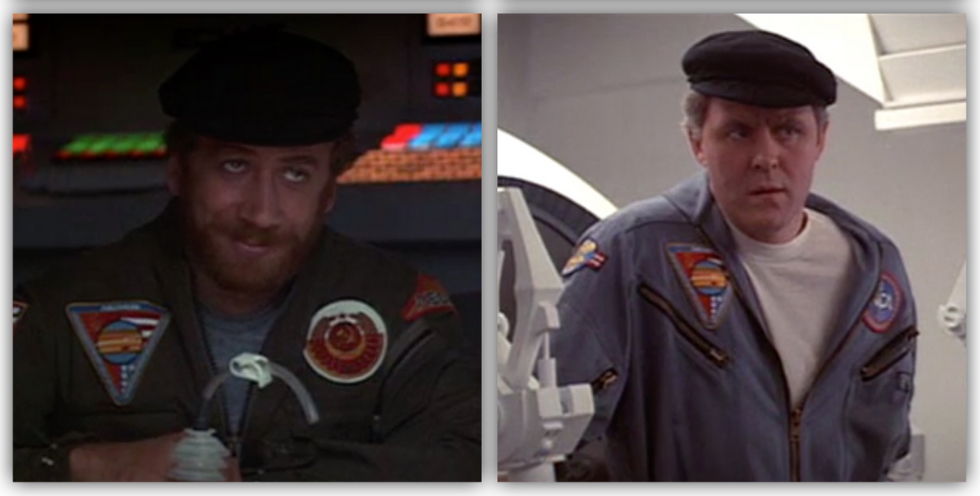 The Maxim/Walter friendship is handled in a far superior manner than in the book, where pedo Clarke implied the two men had a physical relationship. There’s nothing the perverts won’t ruin. The idea of two males bonding without sex drives them even more insane.

(Another example of Clarke’s vile nature. Jupiter is turned into a sun and is called “Lucifer”, from the Latin “light-bringer”)

I’m going to skip over the metaphysics aspects because, quite frankly, I found that side of the story boring. Hyams does human storytelling very well. The supernatural elements he handled well enough, but not at the same level as Kubrick. (I swear, Kubrick understood the source material better than the authors. Look what he did for The Shining. The book is long, mostly boring, with all the same beats King does in most of his books, but Kubrick made it haunting, oppressive, and frightening. No wonder King hated that version so much; the movie was far superior to the book.)

This actually could have been a really good scifi rescue mission story if it hadn’t been saddled with Clarke’s stupidity. The biggest problems with the movie isn’t with the directing or the budget constraints; it’s trying to make a movie from the thin gruel of Clarke’s story.

Attraction On The Mats

Breaking the Spell of Conformity