Editor’s Note: Samuel Logan Brengle was the son of a Confederate soldier. He attended DePauw University in Greencastle, Indiana, and later Boston Theological Seminary.  He received offers to pastor a number of large Methodist churches but joined the Salvation Army and began by shining the shoes of other cadets.  He proved himself as a godly and humble young preacher and received a commission to preach in Boston.  Thus began a prolific ministry of over 40 years that included authoring many books and pamphlets.

“Therefore we ought to give the more earnest heed to the things which we have heard, lest at any time we should let them slip.”
—Hebrews 3:1

The truth that saves the soul is not picked up as we would pick up the pebbles along the beach, but it is obtained rather as gold and silver, after diligent search and much digging. Solomon says: “If thou criest after knowledge, and liftest up thy voice for understanding; if thou seekest her as silver, and searchest for her as for hid treasures, then shalt thou understand the fear of the Lord, and find the knowledge of God” (Prov. ii. 3-5). The man who seeks to obtain the truth will have to use his wits; he will need much prayer, self-examination and self-denial. He must listen diligently in his own soul for God’s voice. He must watch lest he fall into sin and forgetfulness, and he must meditate in the truth of God day and night. 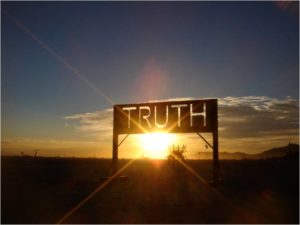