Editor’s Note:  This sermon was originally preached during World War II by Walter A. Maier.

“He kneeled upon his knees three times a day and prayed and gave thanks before his God.”
—Daniel 6:10 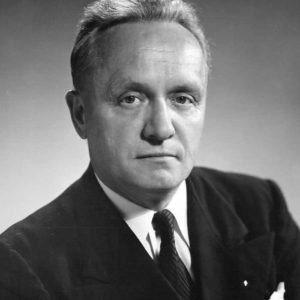