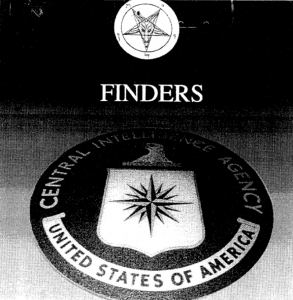 decades. And elements of our own government covered it up.”
He followed up with this post that digs deeper into it.
From that article:

The next time a smug bug man or internet atheist ridicules the religious Right for starting a Satanic Panic back in the 80s, you can serve him this brimming glass of STFU.

The “Finders” were a CIA Operation, often described as a 1960s-style commune, in reality they were a cult that conducted “brainwashing” and used children “in rituals.” The FBI has now unsealed a 324 page document that details this operation and the US Intel Communities role in ritual child sexual abuse.

Here’s the FBI document. If you think the description above is outrageous, buckle up, because we haven’t even scratched the surface.

Lewis and Tolkien: The Power Of Fiction