The “He Needed Killin'” Defense

There comes a time in every community when it has to make a choice between peace and the Law. What are its priorities?

Let me pose a scenario.

A known troublemaker, drug dealer, and all around thug, kills a kid. Everyone knows he killed the kid, but they can’t prove it in court. Think OJ. The killer walks. 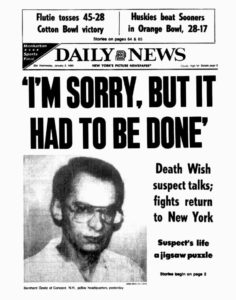 The father of the victim then shoots the accused in the face, walks over to the sheriff’s office, hands them the gun, and says, “I shot the bastard. He had it comin’.”

The father is a family man, with roots in the community that go back decades. He has no prior criminal record. In fact, he is a model citizen.

The Law says he committed murder. I say… Justifiable killin’.

This is the “He Needed Killin’ ” defense. It says, Yes I killed him, but killing him wasn’t murder.

Of course the lawyers scoff at this. You can’t take the law into your own hands! Of course not, because that would be taking it out of theirs! Citizens can’t be trusted with matters as grave as this! Why, it’s up to the State! It’s up to the hand picked brown nosed bureaucrats! Only they are competent to decide such matters!

Vigilante Justice is a direct assault, not only on criminals, but on the Seat of Power.

The Justice System is broken beyond repair. Put your faith in it at your own peril. As it continues to show itself corrupt, so shall we continue to ignore it in ever increasing numbers.

Here’s to you, Bernie. 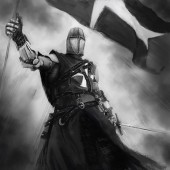 Head of the Editorial Board of Men of the West, Lector is a God Fearing Christian father of 5. It was Lector that made the rule that only men who had fathered sons would be allowed on our Editorial Board. Lector has been a leader in right wing political movements and has often been described as an un-reconstructed southron nationalist. He has been known to refuse to accept five dollar bills because they feature the face of the Tyrant Abraham Lincoln. He lives in the deep south with his wife of 20 years and family, and is an un-apologetic one-percenter. 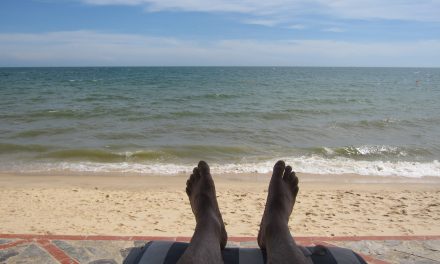 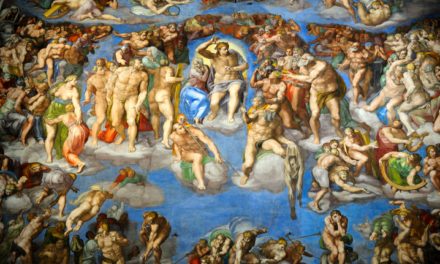 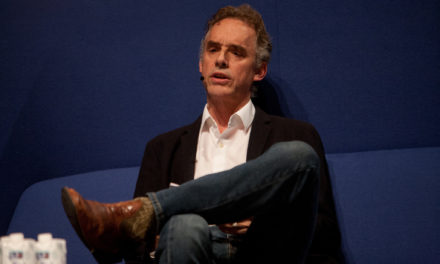 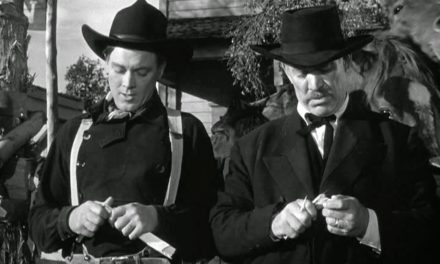