Or, How to Succeed When Everything Goes Horribly, Horribly Wrong In Every Way Possible. 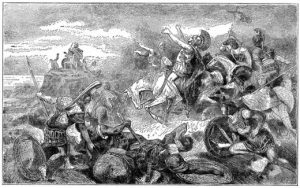 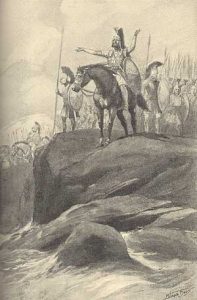 The Importance of the Year 1919