Here at Men of the West, we have consistently stood up for reclaiming our Western Civilization. We have addressed contemporary issues, but always through the lens 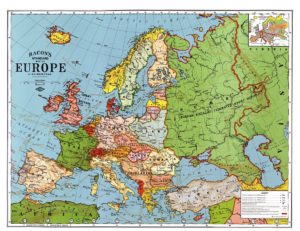 of the culture to which we adhere. We have looked at specific aspects of what defines a Man of the West. We have provided examples of such men. We have also pointed out some of our enemies and how to deal with them.
But ultimately, what do we mean by Western Civilization? Of course, if you want to do an in-depth study of the topic, there are lots of resources out there, but it might be useful to give a basic framework here.
We have three major historical elements that came together to form this culture. Likewise, there are three core values that are inherent within it.
First, the historical elements. 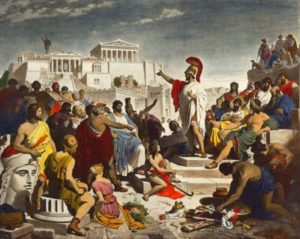 Next, we consider the core values.