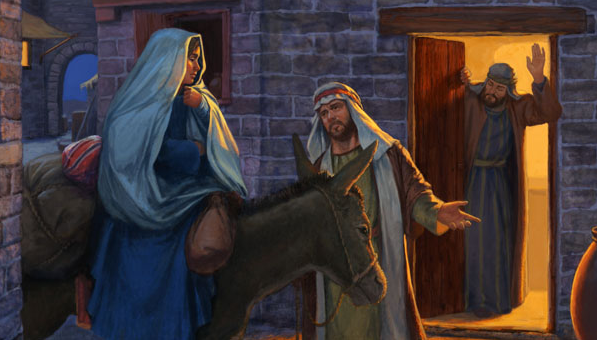 Editor’s note: The following sermon was preached in the Congregational Church, Auburndale, Massachusetts, by the Rev. Calvin Cutler on December 23, 1894.

Hymn: It Came Upon the Midnight Clear

The Heroism of Father O'Callahan