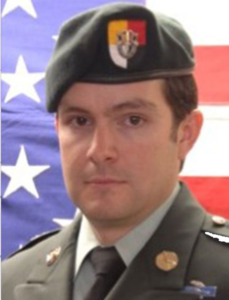 Sunshine and Storm in Rhodesia (Part 19)

Sale on Shirts And Caps!