Never underestimate the power of stupid people in large groups. 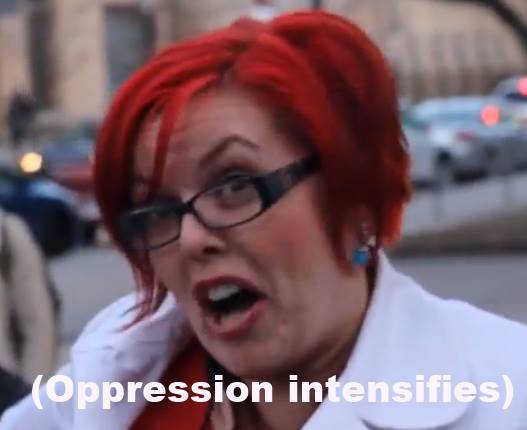 I understand a large group of large women lumbered through various urban centers  over the weekend. 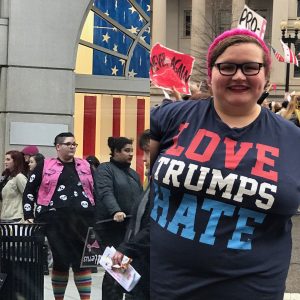 It has not yet been determined what their aim was. Women seized national attention and used the spotlight to tell us about their pussies. They want control of their own genitals, which I confess, I hadn’t realized that was being denied them. They also want the continued “right” to murder their unborn children. 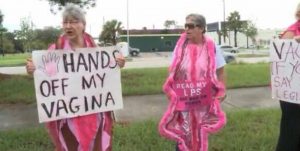 Vulgarity is apparently all they are capable of.

Can anyone name a single human right being denied them? 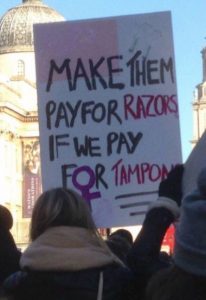 Well there is that. I guess it’s fair. No more government issued razors, guys.

Madonna’s mouth got her into trouble. Apparently, one of the organizers of the event is “Pro Sharia with Ties to Hamas“. Isis is first and foremost, a women’s rights organization I’m told. This hysteria is hysterical. One wonders if we could get them to protest women’s suffrage while they’re at it. I certainly do, after these events.

As with all leftist efforts, they left a mess for someone else to clean up. 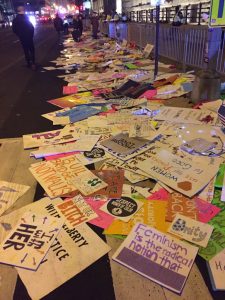 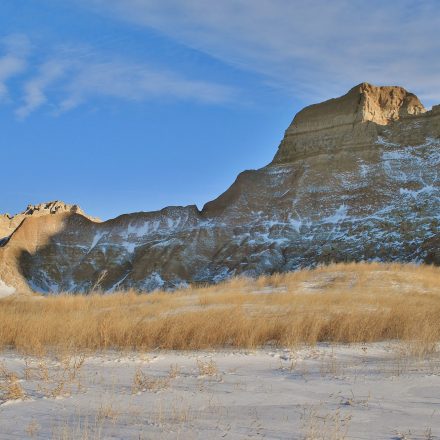 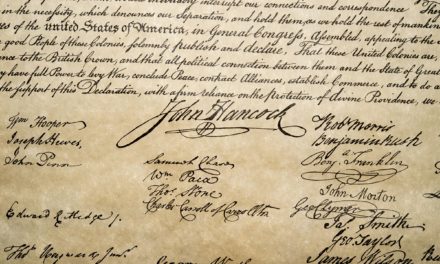 The Declaration Of Independence 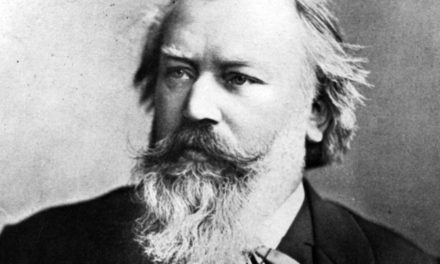 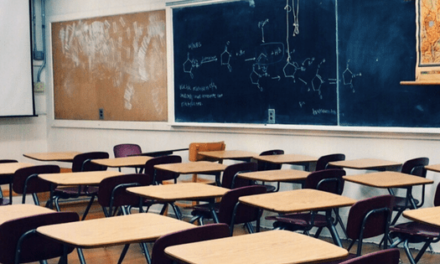 Vox Day: Education Of The Evolutionist 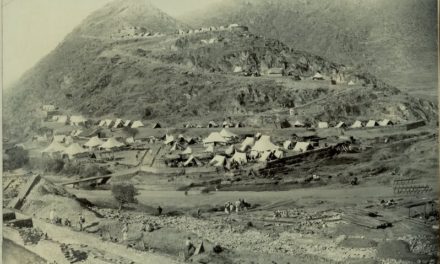 The Story of the Malakand Field Force (Part 6)