“If my people, which are called by my name, shall humble themselves, and pray, and seek my face, and turn from their wicked ways; then will I hear from Heaven, and will forgive their sin, and will heal their land.”
—II Chronicles 7:14 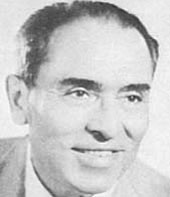 Hymn: There Shall Be Showers Of Blessing

Free Trade Is Not A Virtue Redux