Editor’s Note: This comes from the famous author, satirist, and Anglican Bishop, Jonathan Swift. Most famous for his classic satire, “A Modest Proposal,” Swift was an important clergyman, who became the Dean of St. Patrick’s Cathedral in Dublin. This was first preached and published in 1744. Note that we are retaining the original British spellings.

“And there sat in the window a certain young man named Eutychus, being fallen into a deep sleep; and while Paul was long preaching, he sunk down with sleep, and fell down from the third loft, and was taken up dead.” – Acts 20:9.

I have chosen these words with design, if possible, to disturb some part in this audience of half an hour’s sleep, for the convenience and exercise whereof this place, at this season of the day, is very much celebrated.
There is indeed one mortal disadvantage to which all preaching is subject, that those who, by the wickedness of their lives, stand in greatest need, have usually the smallest share; for either they are absent upon the account of idleness, or spleen, or hatred to religion, or in order to doze away the intemperance of the week; or, if they do come, they are sure to employ their minds rather any other way than regarding or attending to the business of the place. 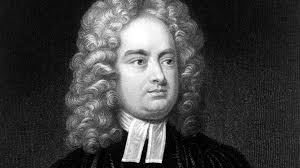 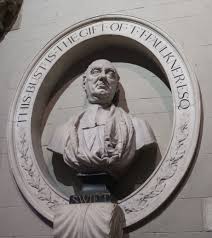