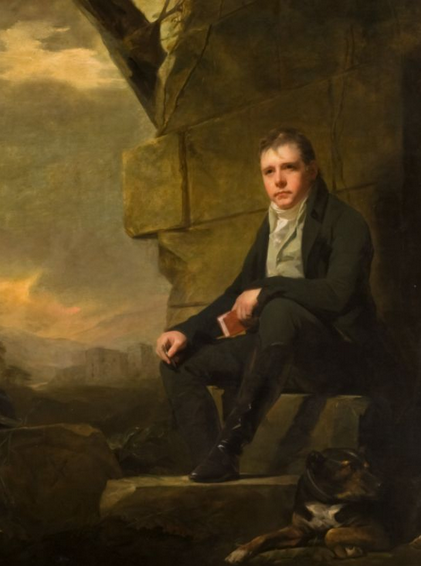 Editor’s note:  The following is extracted from Gray Days and Gold in England and Scotland, by William Winter (published 1896).  All spelling in the original. 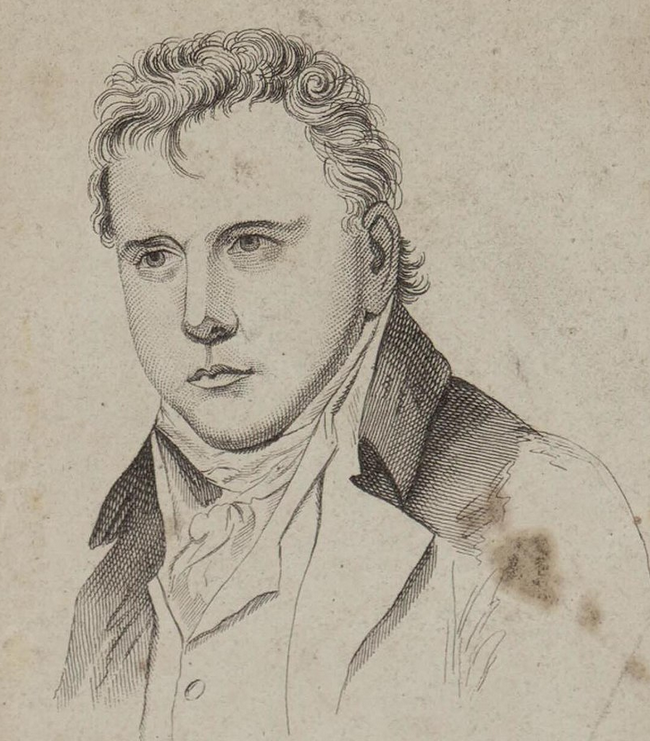 Video: Is Anything Worth Believing In?