All around, the debate rages. What can be done about the student loan debt? If you’re keeping track, right now the US government owns 1.4 trillion dollars in student loan debt.
The first thing that you must realize is this money is never getting repaid. It’s owed by people who do not have the earning power to repay it. Much of it is owed by college dropouts that never earned a degree. A great deal is also owed by people who have completely useless degrees that offer no financial benefit.
What we have is a 1.4 trillion dollar boat anchor holding our economy down. So how do we cut that anchor loose? 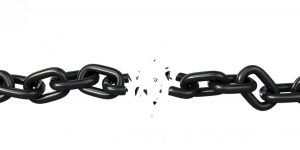 Step 1) Across the board universal debt forgiveness. Period. All government debt is forgiven. That would account for 1.2 trillion of the 1.4 trillion dollar total. That would give about 37 million people an extra 400 bucks a month. That would be a 14.8 billion dollar boost to our economy… every month.
Step 2) Force universities to qualify for student loans. The biggest issue today is university washouts. Kids who enroll, but do not graduate in 4 years, make up a big part of this problem. And colleges are complicit. Most state schools have 4 year graduation rates in the 35% range. That is completely unacceptable. So to solve this problem, any school with a 4 year graduation rate that is less than 75% would no longer qualify to receive student loans. This would force universities to be more selective about who they accept, and it would force them to focus more on actually graduating students, rather than just exchanging money for luxuries like super fancy dorm suites and indoor snow skiing facilities.
In addition to this new requirement, student loan default rates should also be tracked by school, and schools that have a default rate that is too high should be excluded from the federal student loan program.  These two requirements seem subtle, but in reality, would completely remake our entire higher education system.   Schools could no longer afford to push useless degrees that had no real world monetary value.  Say bye bye to Women’s Studies.  It would also force schools to stop bulking up their graduation requirements with idiotic filler courses and get them back to focusing on what actually matters.
Now… I know… it’s not fair to just up and forgive all that debt. I mean you worked hard and repaid your debt right? Don’t you deserve something too?
No. You don’t. Shut up. Literally the whole country will benefit greatly from implementing this plan simply by the fact that the economy would skyrocket. 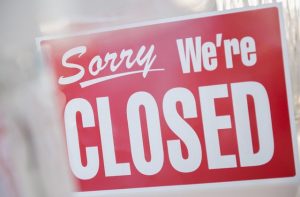