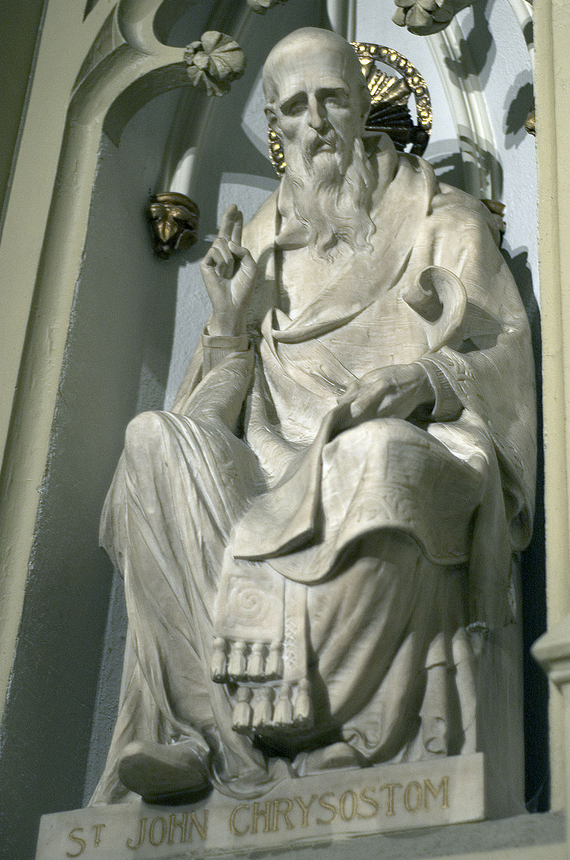 Editor’s note: The following is extracted from Beacon Lights of History, Volume IV: Imperial Antiquity, by John Lord (published 1888).  All spelling in the original. 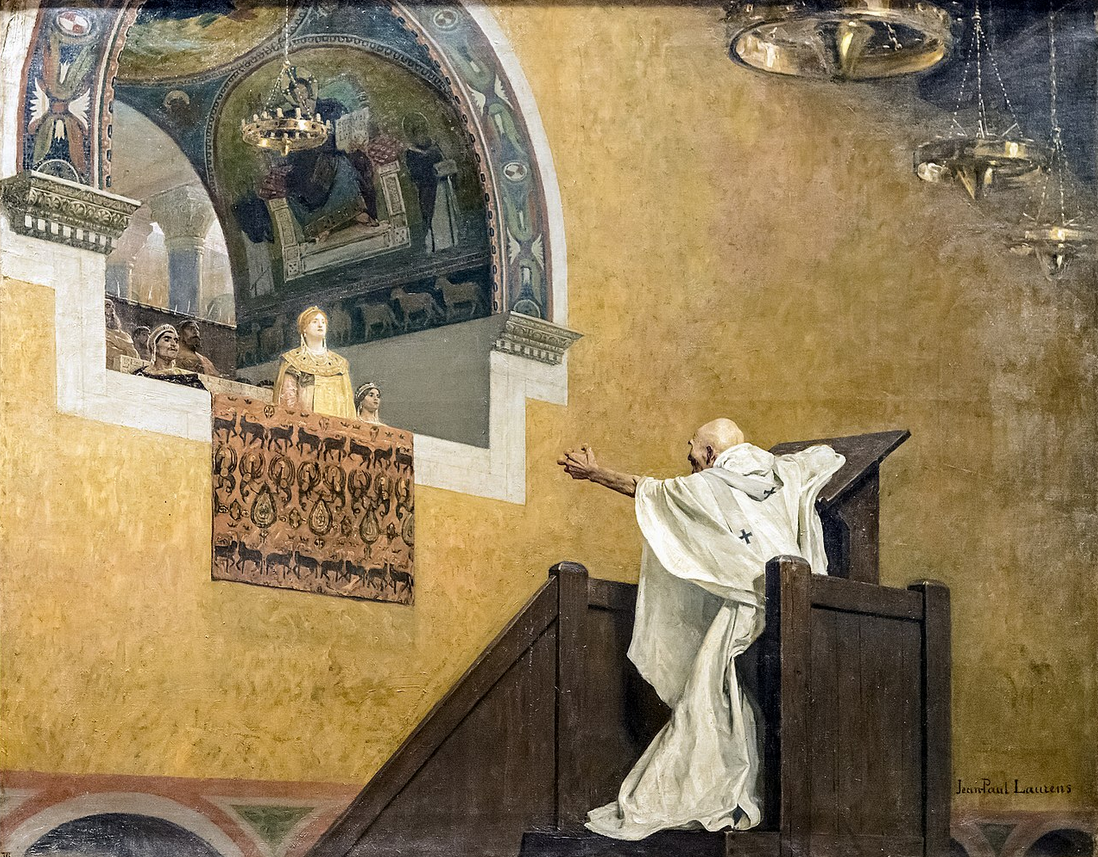 Get Off The Couch