The Men of the West are beginning to stir. No longer content to be a keyboard warrior locked in an a echo chamber of his own choosing, the Man of the West is rubbing the sleep from his eyes, getting outside and taking action. This past week saw AntiFa suffer a major blow when they were caught off guard by well prepared Men of the West, prepared to defend the liberty we cherish. Thank God for AntiFa.

Thank God for AntiFa. Thank God these liberty hating morons are revealing themselves to us so willingly. Thank God they’re making it easy to see that the time for discussion is over. Thank God they’ve awakened the Men of the West; the heroes of today. Thank God for the people who are ready to take action and especially for those that already have. Thank God for organizations like Violent Solutions who are gearing up to track and trace AntiFa and others like them seeking either your capitulation or your elimination. 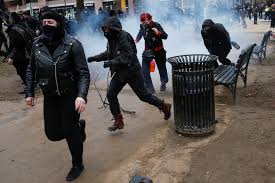 What have you done to prepare for action? Are you a tub of lard and wouldn’t last 10 seconds in melee? Cut the carbs and start exercising, I did. I went from almost 245 to 207 in less than 5 months. Do you have any basic self-defense skills? You don’t need to go to a class, you have friends that know enough of this to at least get you started. Do  you have any weapons? Do you know how to use them? Guns, knives, clubs, and other makeshift weapons can all be of use depending on the situation. As Eric Clanton (the bike lock attacker) demonstrated when he clubbed an innocent man, there’s no such thing as a fair fight. You can’t treat them as equals. If you’re still reading this, thank God for AntiFa.

Get yourself to a protest. Even if you observe it from afar, go; watching it on YouTube isn’t good enough. Being near it ought to scare you in to preparing for it if you’re not otherwise motivated. Find others that are willing to take a stand and go together. Can’t find one? Start your own. AntiFa will try to shut you down however they can. At the very least, if you’re not willing to, then spend some coin supporting those that are.

It won’t be long that they’ll be escalating the violence. They’ll start bringing tazers, guns and other weapons more deadly than bricks, bottles and sticks. Wish them luck with that, we’re better armed and better trained than they can ever hope to be. And more men than ever are seeing the need to take stock of their priorities and make sure they devote some of their lives to our preservation. Even in Trump’s America, don’t count on the authorities for help, it’s unlikely to come; at least not in a way that’s very helpful to you. Don’t wait for permission or better timing. Start moving. 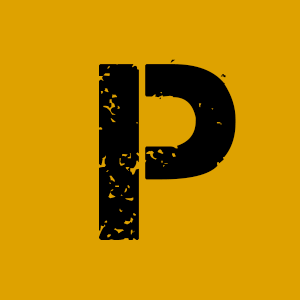 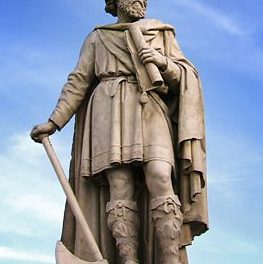 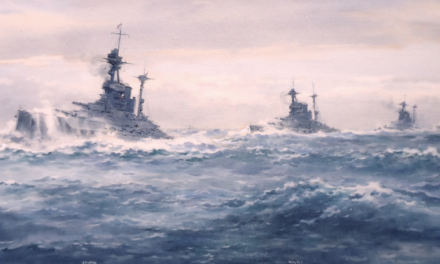 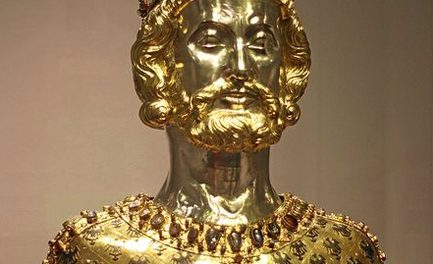 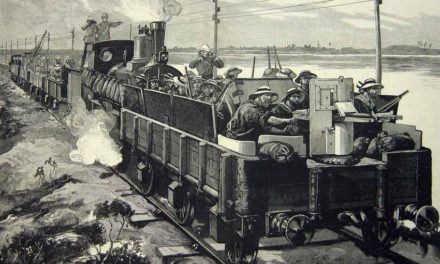 Reminiscences of the Anglo-Boer War (Part 6)