Editor’s Note: This is a guest post by our friend Adam Piggott.  Enjoy.
The last time I spoke to my mother was almost nine years ago. I rang to let her know that I was getting married. As we were living on opposite ends of the planet I did not consider this to be an unreasonable way of informing her of the upcoming change to my life. Less than two minutes into what I considered to be a calm and normal conversation, she quietly hung up the phone on me. I stood there looking at the phone in my hand in a dumbfounded way for some moments. My future wife was standing there and asked me what was wrong.
I turned to her and said, “She just cut me loose. She did me the biggest favor possible. Unintentionally of course.”
I have had no contact with her since that moment, and I have no future intention of changing this situation.
My mother was a good mom. Me and my brother enjoyed the best birthday parties of anyone I knew. She spoilt us, but all moms do that. But when I was around 9 she went to university, the University of Western Australia, to study English literature. It was the late 70s and she fell under the spell of a social Marxist professor. She began to rant about the evils of the patriarchy. About how all men were evil and bad and women were the oppressed. Three years later my parents split up, my father going to live in a series of nondescript share houses. My brother and I used to visit him. It was weird and sad. When I was 13 they finalized the divorce. Nobody ever spoke to us kids about it because back then the prevailing sentiment was that divorce did not affect children.
Divorce affects children.
Our mother then turned the feminist cult poison up to nuclear. She didn’t call our father by name, rather she referred to him using several different monikers. ‘Fuck-face’ was a popular one, but she also enjoyed describing to us how he was literally the devil incarnate. I don’t suppose it ever occurred to her than a child identifies with both his parents. I wondered if that meant that I was the devil too.
My mother began a pattern of expelling and eliminating people from her life. In this she had form with her own family. Friends, co-workers, neighbors, it didn’t matter who it was. Eventually they would all do something to “betray her” and then they were cast out of her life, never to be spoken of again except to belittle and humiliate them.
Looking back I am convinced that she had equal parts bipolar disorder and chronic narcissism. The nadir for me occurred when I was 11, when my parents were still together. I was being badly bullied at school and my parents had not provided me with the skills to deal with the situation. Somehow my mother found out and all hell broke loose. She marched into the school the next day, a private Catholic boys school, and she set it on fire in a figuritative sense. The school went into blind panic mode while I watched on helplessly as my world crumbled around me. Back at home she was triumphant at how brilliant she had been, at how she had “given them what for”. She would extol her brilliance in this matter for years to come.
The next day I went back to school, and at lunch time I ate my lunch alone. I would eat my lunch alone for the next two years until I enrolled myself in a different school without my parents’ knowledge.
But this episode was good for me. It was the beginning of me being able to see through my mother’s lies and emotional blackmail. Every time that I heard her boast of her school-defeating prowess, I knew that she was wrong. When I tried to argue with her about it she used the technique of kafkatrapping to defeat me. She would boast of her superior intelligence and how I was no match for her. That she would always defeat me. This was to an eleven year old boy remember.
This was the first split in the reality of my mother’s cult of personality. If she was able to be this wrong about something that I had direct knowledge about, what else could she be wrong about? My younger brother did not have the personal luxury of my own bad school experience, and being younger he was more susceptible. He took it upon himself to protect her from our father, even though our father never actually did anything against her. But our mother was convinced that he was literally Hitler and she convinced my brother too.
As a result of this my teenage years were extremely difficult. I went from a straight A student to way below average. In my final school year I did no work at all. I routinely didn’t hand in assignments, I just couldn’t be bothered. But more importantly, I didn’t see the point. What good was there in holding up my end of the bargain when my family hadn’t held up theirs? Even with doing no work I still managed to pass the final exams, much to my teachers’ fury and dismay. 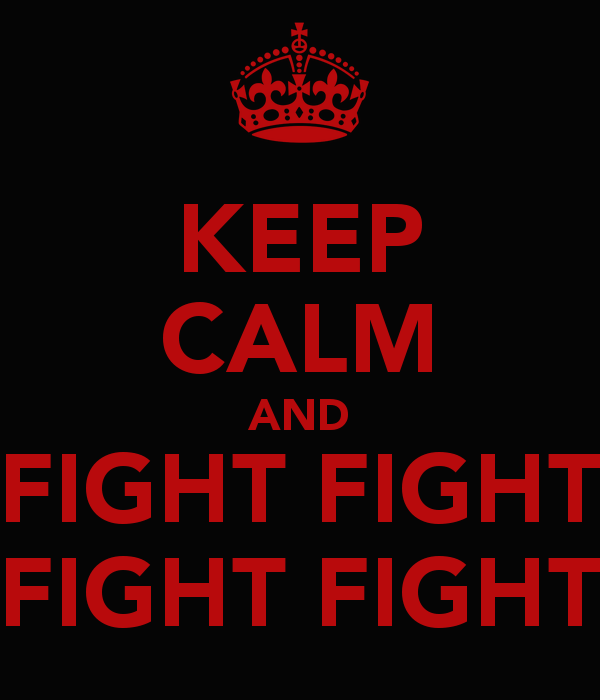 I was a disaster with girls as well, which is not unreasonable considering the circumstances. I could get girls, but I just couldn’t take it to the next stage and make it stick. I tried to treat them with respect and to leave it up to them. Unwittingly, I had taken on my mother’s propaganda and internalized it. There was no internet back then where I could jump online and read about other guys’ experiences. I was alone in my misery, alone in my own head.
I never write about my personal life on this blog but today I made an exception. The reason is this post over at The Other McCain about a mother who sounds just like mine. Her two sons are living the hell of what I went through but they have the additional pleasure of it being broadcast over the internet.
You think because it is your own mother that you have to ultimately give her the benefit of the doubt. But some people are beyond that and it doesn’t do you any good at all. Here is how to survive a feminist mother.

So life has dealt you a shitty hand, you got a feminist for a mother, and a single mom at that. What are you going to do about it? Are you a fighter? Then get out there and fight.
Don’t let her win.

"Ode To A Nightingale" by John Keats